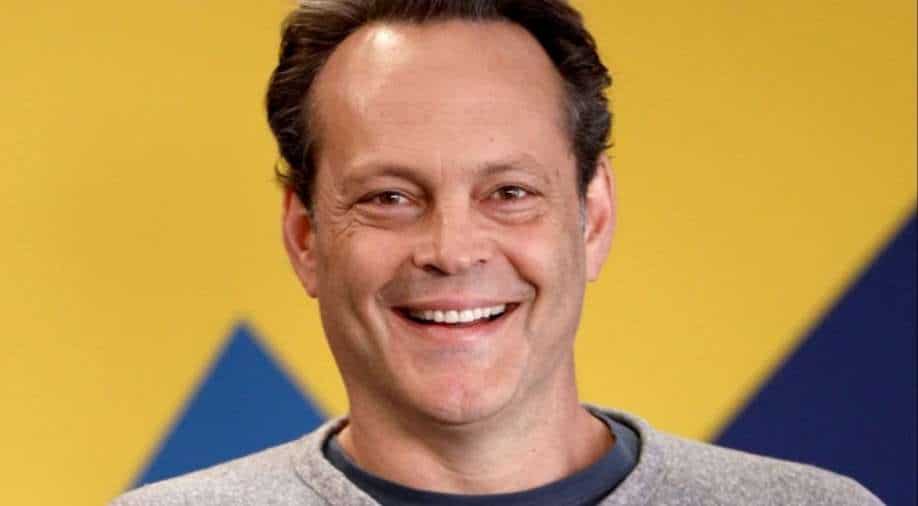 Overseas, ‘Freaky’ grossed $1.9 million from 20 international markets for a global haul of $5.6 million.

‘Freaky,’ a body-swap horror movie from Universal Pictures and Blumhouse Productions, slashed its box office competition, debuting to $3.7 million over the weekend.

In the coronavirus era, when nearly every movie scheduled for theatrical release has been postponed, those ticket sales were easily enough to nab first place on US charts. The film played on 2,472 screens in North America. Overseas, ‘Freaky’ grossed $1.9 million from 20 international markets for a global haul of $5.6 million.

“It’s going to be very profitable,” said analyst David A. Gross, who runs the movie consulting firm Franchise Entertainment Research. “With the pandemic surging and additional U.S. theaters closing, this is a good opening.”

Jim Orr, Universal’s president of domestic distribution, said ‘Freaky’ should have a long life in theaters since it won’t have much competition. That’s been the case with many pandemic-era releases.

“It’ll have much longer legs than the horror genre might normally produce,” Orr said. He praised the studio’s collaboration Blumhouse, known for making thrillers with responsible budgets. “Christopher Landon has an amazing touch for these films,” Orr adds. “He can blend horror and comedy like no other.”

Compared to rival studios, Universal has been active in releasing movies during the pandemic, largely because of a deal it forged with AMC Theatres. Typically, movies play on the big screen for 75 to 90 days before they move to digital rental services. But under Universal and AMC’s new agreement, the studio can put new films on premium video-on-demand within 17 days of their theatrical debuts. In return, AMC, which is the biggest cinema chain in the world, promises not to boycott Universal’s movies and also gets a cut of the digital profits.

Of course, Universal has kept to opening smaller and less financially risky titles given the unstable movie market and plans to save its biggest tentpoles -- like ‘Fast and Furious’ sequel F9 and ‘Jurassic World: Dominion’ -- until moviegoing returns to a more significant degree and coronavirus cases are better under control. In any case, the recent crop of Universal movies provides movie theater owners, many of whom are desperate for fresh product to offer, something new to populate their marquees. In the next few weeks, Universal is unveiling the animated adventure ‘The Croods: A New Age’ on Nov. 25 and the Tom Hanks-led Western ‘News of the World’ on Dec. 25. And Focus Features, Universal’s specialty label, is offering ‘Promising Young Woman’ on Christmas Day.

Many industry observers have been curious as to how the pact would benefit theater operators. Universal and AMC have yet to share any specific numbers. However, AMC said recently that unlike other struggling theater chains, it would not have to close back down amid the coronavirus crisis due to the Universal deal.

Focus Features’ ‘Let Him Go,’ a suspense thriller with Kevin Costner and Diane Lane, landed in second place on box office charts. The movie generated $1.8 million in its sophomore outing, bringing its domestic tally to $7 million. Another Focus title, the horror movie ‘Come Play,’ came in fourth place with $1.1 million. After three weeks in theaters, the film has made $7.4 million.

New to theaters this weekend is ‘Ammonite,’ a well-reviewed romantic drama starring Kate Winslet and Saoirse Ronan. The Neon movie, which played on 280 screens, collected $85,000 over the weekend -- averaging to $305 per location.