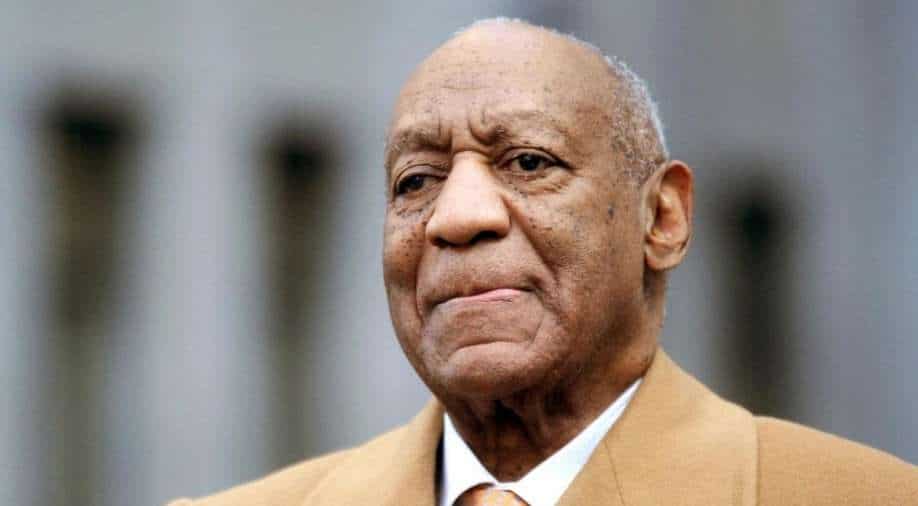 US actor and comedian Bill Cosby Photograph:( Others )

Cosby was convicted of drugging and sexually assaulting Andrea Constand by the Pennsylvania court in 2004.

Almost a year on this day, American stand-up comedian Bill Cosby was released from prison on the technicality of an assault case against him. The actor is back on trial again for alleged another sexual assault case but this time of a teenager.

The jury selection began against Cosby at Los Angeles Supreme Court this week over a civil suit slapped on the predator by Judy Huth. She alleges that she was sexually abused at the Playboy mansion in 1975 by Cosby when she was 16 and he was 37.  Initially, in her complaint, Huth alleged that she was assaulted in 1974 when she was 15. However, later she changed her claim.

In 2014, Huth had filed the lawsuit when the comedian was facing several charges of sexual assault from several women which got stalled because of an ongoing criminal trial in Pennsylvania. Cosby was convicted of drugging and sexually assaulting Andrea Constand in 2004 by the court.

Also Read: Bill Cosby is a free man as US Supreme Court declines to review his case

Huth in her lawsuit said she and a friend had met Cosby in a park. Days later the actor took them to the Playboy mansion where he assaulted her by, “putting his hand down her pants, and then taking her hand in his hand and performing a sex act on himself without consent”. Though Cosby has admitted to meeting Huth and since 2014 has declined the allegations saying she was not a minor when they met.

Cosby’s legal team has called Huth’s modification of the alleged assault an ambush while the latter’s attorney, Gloria Allred, claimed, “It is a trial by evidence. We believe that the defence was well aware of the fact that the incident at the Playboy mansion occurred in 1975 when Judith Huth was 16 years old before we notified the defence in a court filing in early May.”

The disgraced actor has several civil suits filed against him by dozens of women, but Huth’s is the first case to reach the trial stage.

It is said that 84-year-old Cosby may not testify for the trial which is expected to run for two weeks.