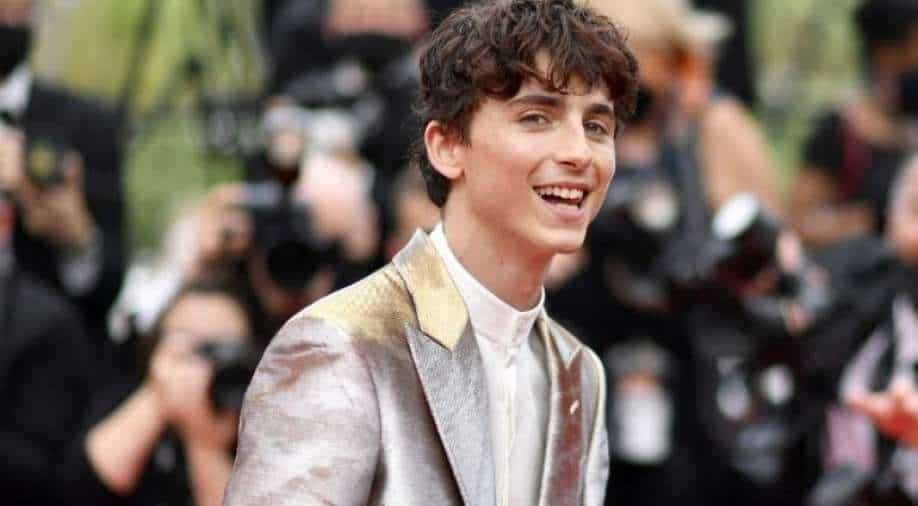 In a sea of black suit at the Cannes red carpet, Timothee Chalamet stood out in a metallic Tom Ford suit during the premiere of 'The French Dispatch'.

As Wes Anderson and the cast of 'The French Dispatch' descended on the Cannes red carpet for the film's premiere, all eyes were on actor Timothee Chalamet.

The 26-year-old star made his debut at Cannes this year and stood out in his silver suit amid a sea of black tuxedos. 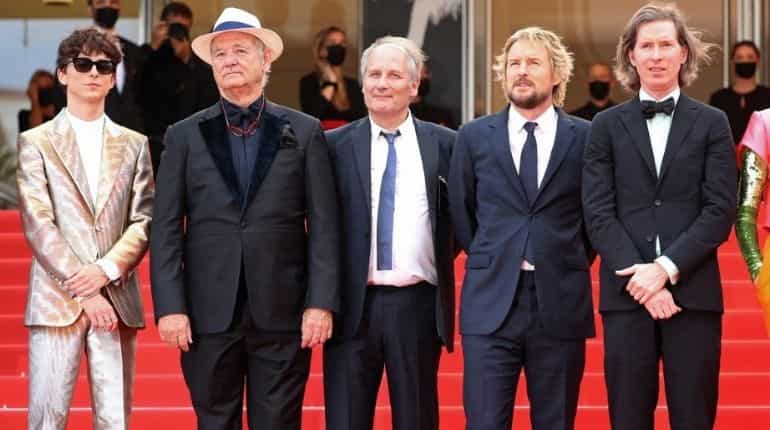 Chalamet wore a Tom Ford silver suit and teamed it up with a white shirt. He even wore black ear cuffs and wayfarers as he waved, smiled at the cameras who were ever so eager to click the star. 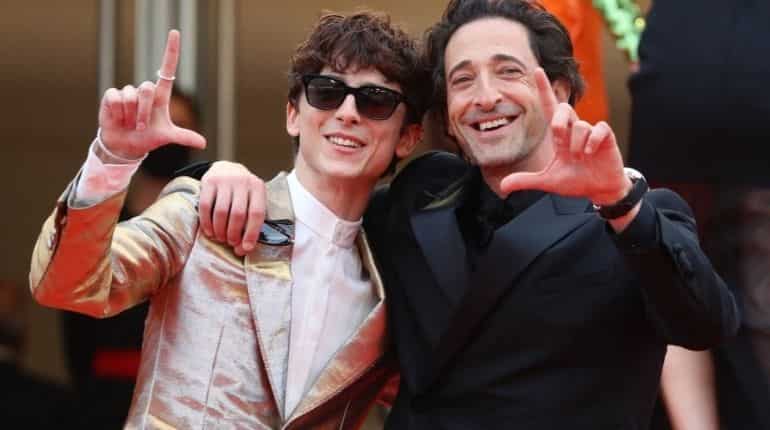 Chalamet joined actors like Tilda Swinton, Owen Wilson, Adrien Brody, Bill Murray and Benicio Del Toro along with director Wes Anderson as the premiere of 'The French Dispatch' which was due to screen at Cannes festival in 2020 but got cancelled due to the pandemic. 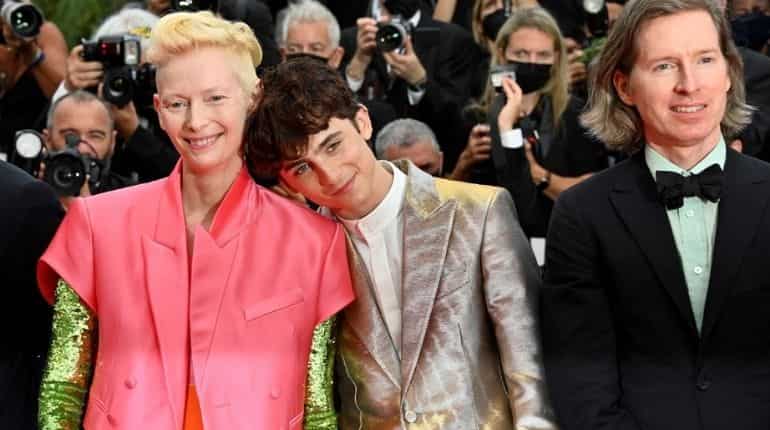 Chalamet even obliged excited fans as he dashed to them for quick selfies in between photo-ops with the cast.

Anderson's new film takes his style to even more surreal limits, crammed with ornate and madcap imagery in an incredibly elaborate ode to expat journalists and France.