The Wendy Williams Show ending: Sherri Shepherd to take over with her own talk show 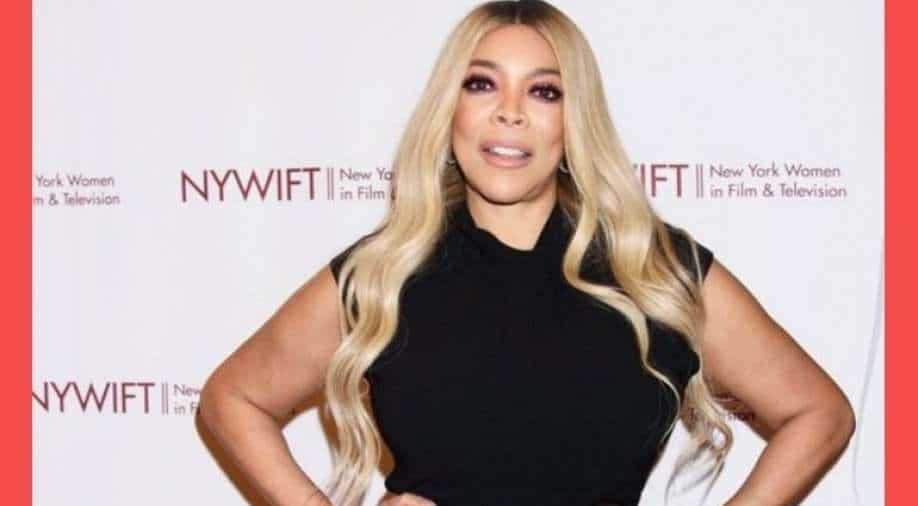 Guests had been filling in for Wendy Williams since she facd health issues. Photograph:( Twitter )

It’s our time to bid goodbye to the good old Wendy Williams Show as the daytime talk show is officially winding down.

It’s our time to bid goodbye to the good old Wendy Williams Show as the daytime talk show is officially winding down. The show will end after 14 seasons, distributor Debmar-Mercury announced.

The show will be revamped and be taken over by Sherri Shepherd who’s frequently been guest hosting in the absence of Wendy Williams. Wendy, during the COVID phase has dealt with sme health issues that made the show makers come to this decision.

Like The Wendy Williams Show, Sherri Shepherd’s show will be titled Sherri. It will be distributed by Lionsgate’s Debmar-Mercury. Wendy Williams showrunner David Perler will have the same position on Sherri, executive producing alongside Shepherd and her producing partner Jawn Murray.

The announcement reads: “Sherri is a natural who proved her hosting skills for many years as a panelist on The View, on Fox’s Dish Nation and again this season as a popular guest host of Wendy. Like our viewers, we have been impressed by the unique comedic twist Sherri puts on our daily live ‘Hot Topics’ segment, her creativity and interactions with our guests. Her love for the content and daytime fans is obvious, and we are excited to partner with her to create another long-term talk franchise.”

Meanwhile, Wendy Williams PR rep Howard Bragman said, “It’s been a challenging time for Wendy as she deals with her health issues. She is incredibly grateful to Debmar-Mercury, to Sherri and everybody else who has supported the show through this time. She, more than anyone, understands the reality of syndicated television — you can’t go to the marketplace and sell a show that’s the Maybe Wendy Show. She understands why this decision was made from a business point of view, and she has been assured by Debmar-Mercury that should her health get to a point where she can host again and should her desire be that she hosts again that she would be back on TV at that time.”