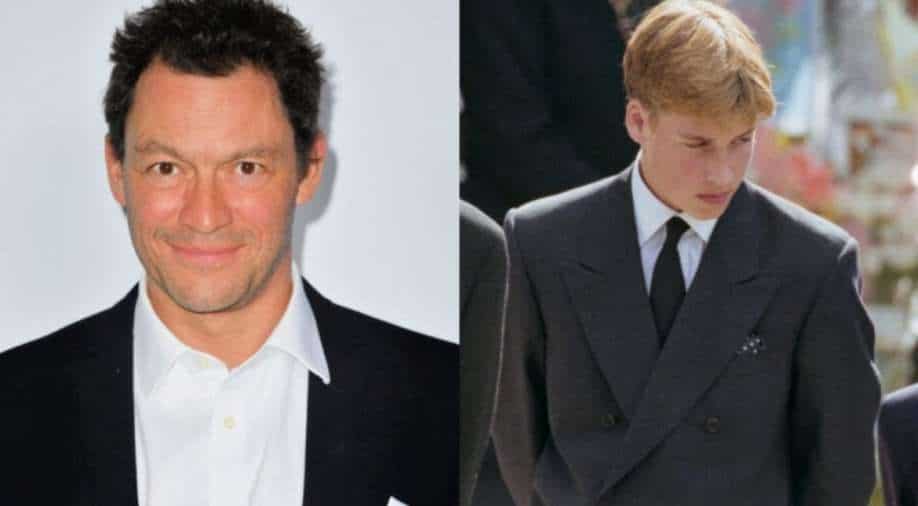 Netflix show ‘The Crown’ has found its Prince William, the eldest of Prince Charles and Princess Diana’s children.

The popular show has cast Dominic West’s 13-year-old son in the role. Senan West will join his father in the upcoming fifth season of the show as Dominic West will play Prince Charles.

Senan West will play a slightly older Prince William in the final episodes of season 5 of The Crown. The casting will mark his on-screen debut.

Season five of the show is slated to premiere in 2022.