Over the years, Netflix drama, 'The Crown' have been called out many times for the things they have shown about the British Royals and their life. The fourth season has released last month, and like the past seasons, this time also the new episodes have led everyone to again re-visit the history and find out what actually happened. 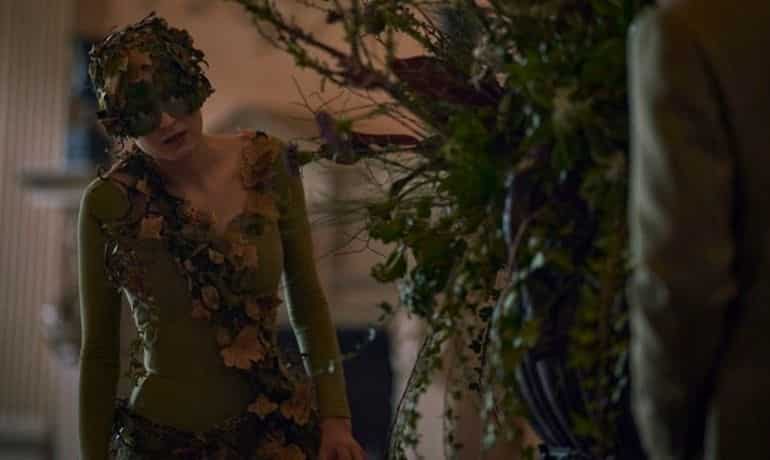 In 'The Crown's' S4, Prince Charles was introduced to Diana Spencer for the first time and at that time Spencer was shown wearing a green costume from a school play.

In reality, there are no reports, which suggest Diana wore such a costume when she met Prince Charles for the first time. The meeting was described in 'The Diana Chronicles' by Tina Brown, with no costumes involved. 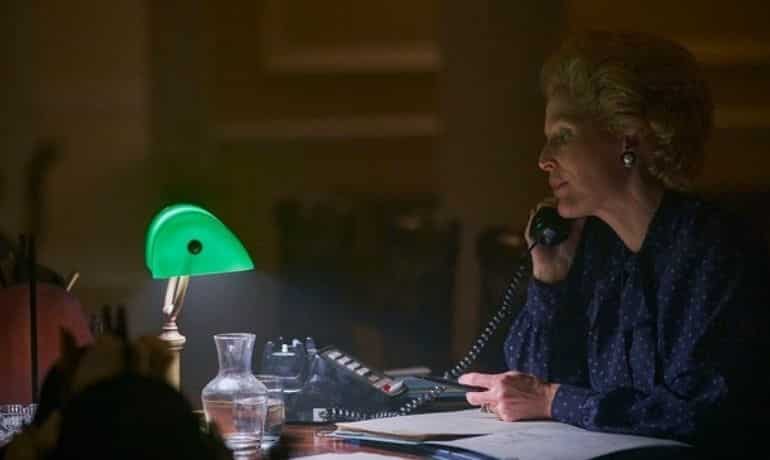 The Queen Vs Margaret Thatcher

In the S4, a tense relationship and a rivalry is shown between Prime Minister Margaret Thatcher and Queen Elizabeth II, but in reality, there are many reports that say Netflix show have shown their relationship in a very wrong way. Although they both were not so close friends, however, they had a close working relationship. 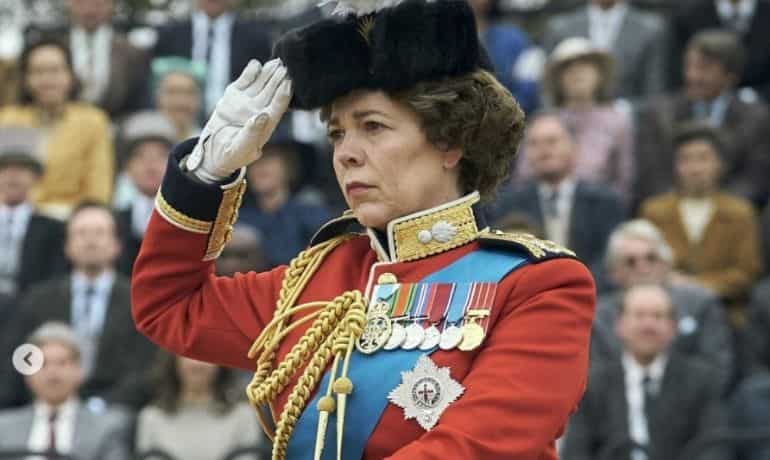 In an episode of the 'The Crown' S4, Prince Charles and Princess Diana travel to Australia on a royal tour, it has been shown that the then Prime Minister Bob Hawke calls the Queen a pig. Recent reports suggest that Hawke never called the Queen by any such name. 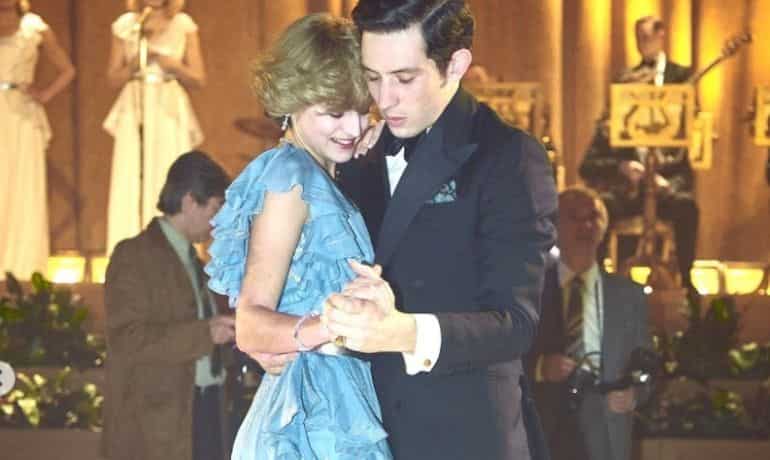 Did Diana ever sing for Charles ?

'The Crown' S4 surprised everyone as they showed Princess Diana actually singing for Prince Charles as his present for their wedding anniversary. Afterwards, the makers admitted that it did not happen in real life. It was all just a figment of the imagination for the writers of the show. 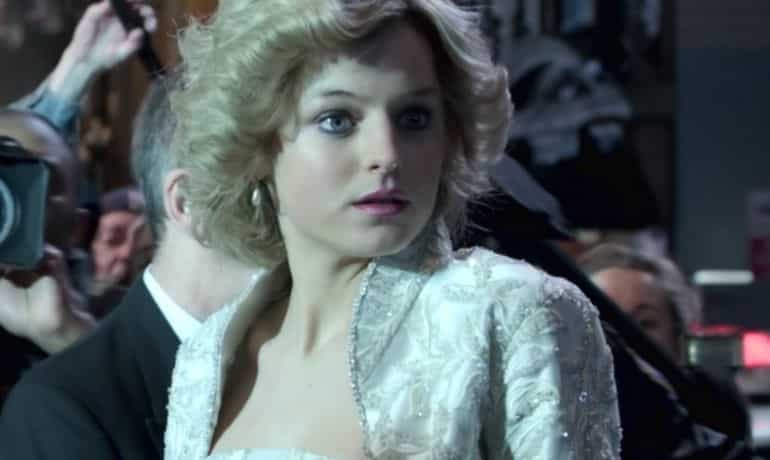 Diana and her royal etiquettes

'The Crown' S4 tells us a lot about Princess Diana, although the Netflix show has told us some of Diana's secret that even perhaps even the late princess didn't know of. In the new season, they show, Diana, having trouble with royal etiquette once she arrives at Buckingham Palace, and how she struggles to remember the correct order and how to formally address the Royal members.

For those who don't know, Diana comes from a Spencer family and born into the British nobility and grew up close to the royal family on their Sandringham estate, so it is hard to believe that she did not know the royal etiquettes. 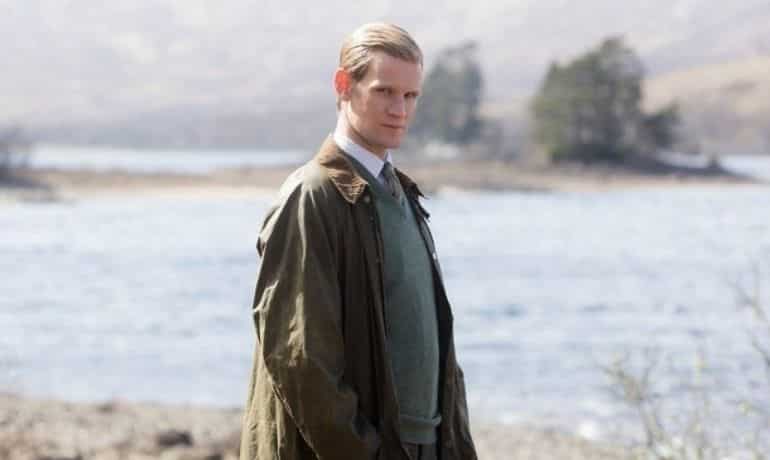 In S2, they have shown the relationship of Prince Phillip and his son Prince Charles, and how Prince Philip appeared to be cold and distant towards him and called his son "bloody weak".

Just after the season was aired, a Royal insider said, "The queen realizes that many who watch 'The Crown' take it as an accurate portrayal of the royal family and she cannot change that... she was very upset by the way Prince Philip is depicted as being a father insensitive to his son's well-being. She was particularly annoyed at a scene in which Philip has no sympathy for a plainly upset Charles while he is flying him home from Scotland. That simply did not happen." 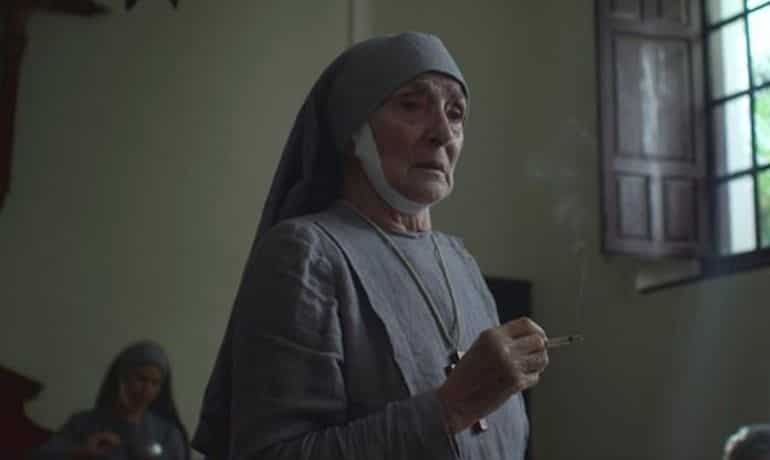 In S3, the show brings Prince Philip's mother into the limelight. Taking you back, when a documentary about the royals aired on the BBC, showing their privileged lifestyle, many in UK were outraged by the documentary. In between, Alice gave an interview with The Guardian, which helps the Royals to tense down the situation.

Although, in the real-life, the documentary was not as big of a disaster as it was shown, and Alice's apologetic interview with The Guardian never happened at all, according to a report by Ranker.