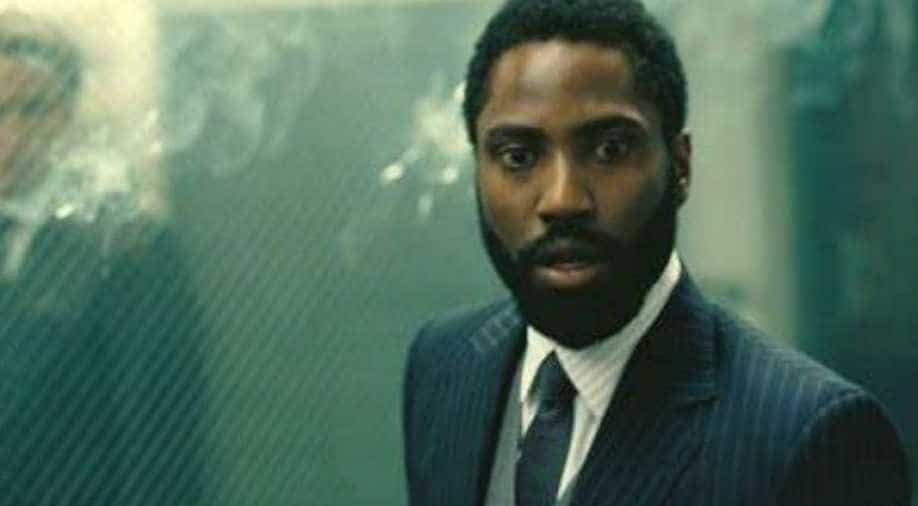 Christopher Nolan’s much-anticipated and talked about science-fiction thriller 'Tenet' is set to release in India on December 4.

The film, starring John David Washington, Kenneth Branagh, Robert Pattinson, Elizabeth Debicki, Dimple Kapadia, and Michael Caine, involves a concept called inversion, which is said to be a sort of communication with the future.

Dimple Kapadia made the announcement about the release date through the official Twitter handle of Warner Bros India. She teased that the film has some spectacular action sequences and twists that are best enjoyed on the big screen.

The wait is over! Dimple Kapadia announces the release date of #TENET in India. pic.twitter.com/QHv9qgRmJa

Owing to the pandemic, numerous film releases, events, film festivals and concerts have been cancelled. One of the most anticipated films of the year, Christopher Nolan's 'Tenet' was scheduled to get a theatrical release this summer which was later pushed to August.

According to Variety, the USD 200 million budget film was initially slated to hit the theatres on July 17 but was later postponed to July 31. The film was primed to reignite the fire of moviegoing after a long COVID-19 induced shutdown.
"Warner Bros. is committed to bringing `Tenet` to audiences in theatres, on the big screen, when exhibitors are ready and public health officials say it is time," Variety quoted Warner Bros. spokesperson as saying.