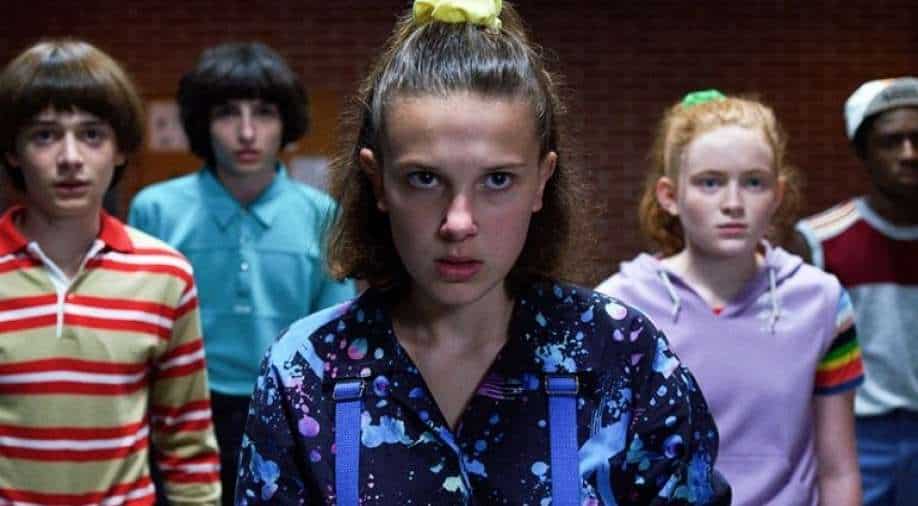 Season 4 of 'Stranger Things' will see crowd favourite Millie Bobby Brown as Eleven, and Jim Hopper (David Harbour) will also be back along with Dr Martin Brenner.

Every ending has a beginning!

One of Netflix’s most-watched series 'Stranger Things' which premiered in 2016, has been renewed for a fifth and final season.

In addition to the renewal news, creators Matt and Ross Duffer also revealed that the long-awaited Season 4 would be split into two parts. The first part of season 4 will debut Friday, May 27, and the second part is scheduled to drop on Friday, July 1.

“Seven years ago, we planned out the complete story arc for ‘Stranger Things,'” the showrunners, credited as the Duffer Brothers, said in a letter shared on Netflix’s blog.

Every ending has a beginning. Vol. 1 is coming May 27. Vol. 2 is coming July 1. pic.twitter.com/nw8IYqQzil

“At the time, we predicted the story would last four to five seasons. It proved too large to tell in four, but — as you’ll soon see for yourselves — we are now hurtling toward our finale. Season 4 will be the penultimate season; season 5 will be the last.”

Further, the Duffer brothers teased that this may not be the end to the story, “There are still many more exciting stories to tell within the world of ‘Stranger Things’; new mysteries, new adventures, new unexpected heroes. But first, we hope that you stay with us as we finish this tale of a powerful girl named Eleven and her brave friends, of a broken police chief and a ferocious mom, of a small town called Hawkins and an alternate dimension known only as the Upside Down. As always, we are grateful for your patience and support.”

001. Russia. Getting the band back together. Bring a jacket. pic.twitter.com/NO4NHRLVDs

The new season will be telecast almost two years after season 3, which had premiered in July of 2019.

Season 4 of 'Stranger Things' will see crowd favourite Millie Bobby Brown as Eleven, and Jim Hopper (David Harbour) will also be back along with Dr Martin Brenner.