Sharon Stone joins the cast of 'The Flight Attendant' season 2 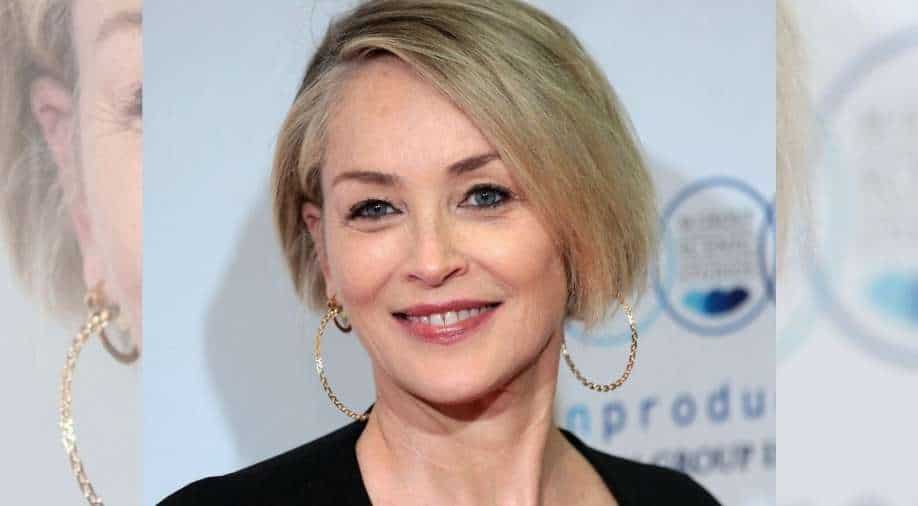 This is a recurring role as she joins to play Lisa Bowden, Kaley Cuoco's character, Casey’s estranged mother.

Sharon Stone has been roped in for HBO’s ‘The Flight Attendant’ for season 2. She will be seen playing the mother of Kaley Cuoco’s character.

This is a recurring role as she joins to play Lisa Bowden, Kaley’s character, Casey’s estranged mother. Sharon’s character has no patience to deal with Cassey’s alcoholism.

‘The Flight Attendant’ was developed by Steve Yockey, who is co-showrunner alongside Natalie Chaidez. Yockey and Natalie Chaidez executive produce along with Greg Berlanti, Sarah Schechter, David Madden, Suzanne McCormack and Silver Tree.

Bonnie Munoz is producer and Jess Meyer is co-executive producer.