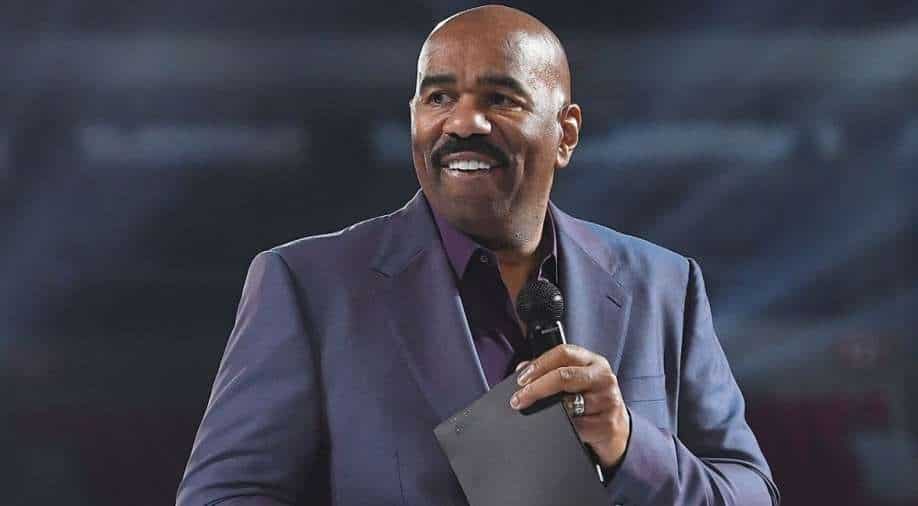 Steve Harvey said while promoting his ABC show that it would be impossible for him to do a comedy special in the current climate because “cancel culture” would cost him his show and career.

Someone is clearly upset with the “cancel culture” as Steve Harvey spoke about it while promoting his new daytime courtroom series ‘Judge Steve Harvey’.

The TV host, while promoting his ABC show, said that it would be impossible for him to do a comedy special in the current climate because “cancel culture” would cost him his show and career.

He said, “The only way I can do one more special is if it’s at the end of my television career because it will end my television career. We’re in the cancel culture now. No stand-up that is sponsor-driven can say anything he wants to. Chris Rock can’t. Kevin Hart can’t. Cedric the Entertainer can’t. D.L. Hughley can’t. I can go down the list. The only person that can say what they want to say on stage is Dave Chappelle because he’s not sponsor-driven. He’s subscription-driven.”

Steve Harvey further explained, “If I had tried to continue as a stand-up, there’s no way I could maintain it. Political correctness has killed comedy. Every joke you tell now, it hurts somebody’s feelings. But what people don’t understand about comedians is that a joke has to be about something. It has to be about somebody. We can’t write jokes about puppies all the time. The joke can’t be about bushes all the time. Some of these jokes will have to be about people, because that’s the most interesting topic. So if I come back, I’ll have to wait until I’m done. And I’m not done. I want to do one more. I’ll probably have to call it ‘This Is It.’”

Meanwhile, Dave Chappelle had been targetted with the same accusation last year when he made some anti-transgender jokes in his Netflix special ‘The Closer’ that didn;t go down well with certain sections of the society and he was called “insensitive”. He is next set to appear at Netflix’s upcoming comedy festival ‘Netflix Is a Joke’ later this year.