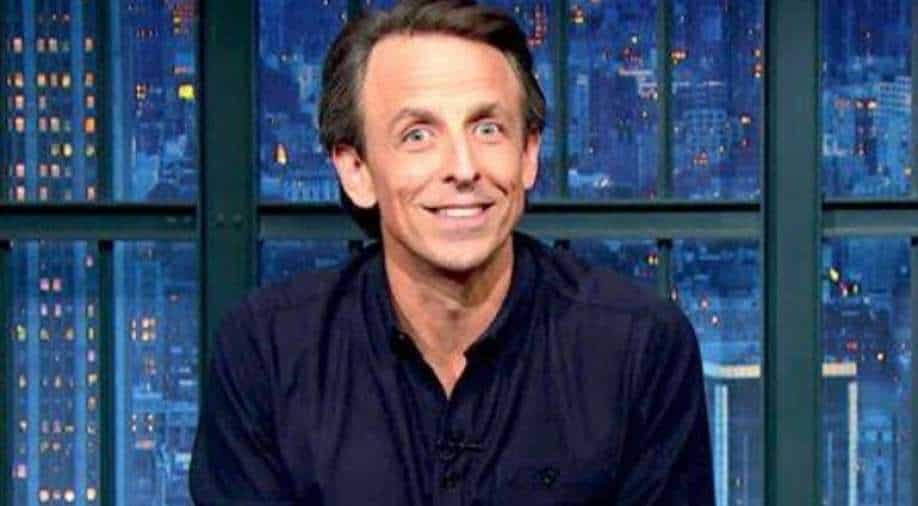 According to the latest update, Seth will record the show remotely after receiving his positive test last week.

Late Night’s host Seth Meyers will soon be returning to his talk show after contracting covid. Him and The Late Late Show’s host James Corden had been hit by the virus but they are recovering.

According to the latest update, Seth will record the show remotely after receiving his positive test last week.

Meanwhile, in the world of other talks shows and its hosts, Jimmy Kimmel has returned from the holiday break with some new episodes. Jimmy Fallon who had also been Covid positive durin the Christmas break is back with the show.

Stephen Colbert has continued with his hosting duties all this while.