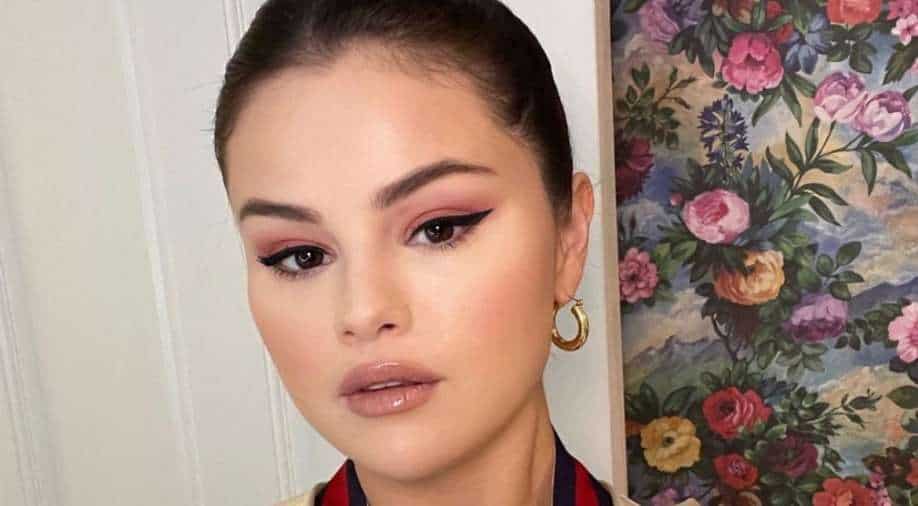 Multiple factors have contributed to Selena Gomez taking a step back from social media, being the perfect 'role model' being one of them.

American actor-singer Selena Gomez is not keeping up with the latest pop culture trends, and that's working for her quite well.

In a recent interview, she admitted she's "completely unaware" of what's viral these days and how lack of knowledge has "saved" her life.

"I’m completely unaware of, actually, what’s going on in pop culture, and that makes me really happy. And maybe that doesn’t make everybody else happy, but for me, it’s really saved my life," she was quoted as saying.

Multiple factors have contributed to her taking a step back from social media, being the perfect 'role model' being one of them.

"There was this immense amount of pressure I had growing up that I felt like I needed to be a good role model. And then I felt like maybe that was just unrealistic, and my life became very public really quickly, and I didn’t know that I was going through my own journey with mental health at the time," she added.

"So, it was really confusing growing up, and once people created this narrative of my life, I realized I can’t be quiet anymore. I have to just address what needs to be addressed, and that’s me reclaiming my story, which is, 'OK, yeah, I was definitely going through a hard time, and this is why, and this is what I deal with'," added the former Disney Channel star.
'Only Murders in the Building' marked Gomez's first regular role on TV since her Disney Channel stint and while talking about the same in August, Selena noted that her new role was "different" than what she was doing with Disney.

Also read: Aryan Khan to officials: Will work for the poor & downtrodden, make you proud

"When I was on Wizards, it was four cameras, a live audience, five days a week, really fun. And this one was just one camera. Well, we had a couple of cameras I guess. It was a bit movie style, so there was the difference already. But I just enjoyed it more because I feel like I could concentrate a bit more on the character and just have fun with it. I felt like I could just have freedom to do whatever I felt like she would do," she had shared at the time.

"I do feel like a little bit of the character rubbed off on me because I feel like I am definitely more sarcastic and dry," concluded global popstar Selena Gomez.