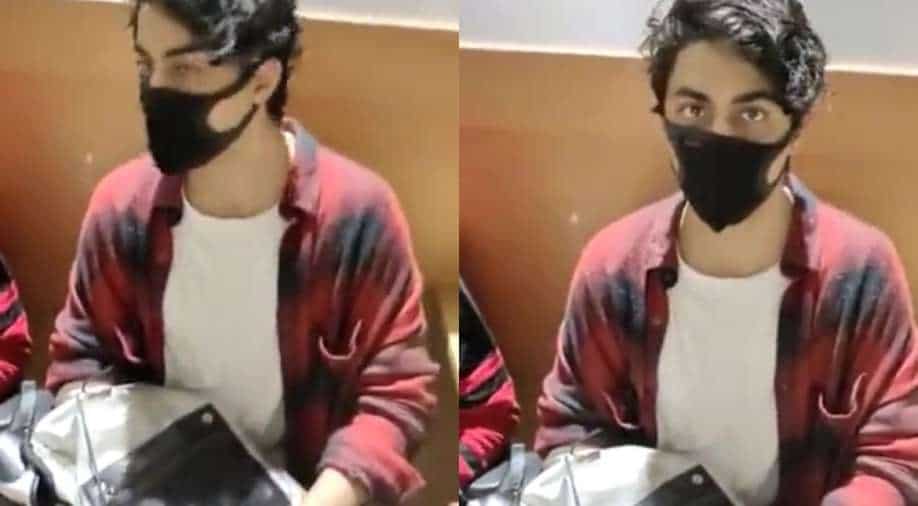 A special court for Narcotic Drugs and Psychotropic Substances (NDPS) Act cases would pass its order on Aryan's bail plea on October 20.

Bollywood actor Shah Rukh Khan's son Aryan Khan, who has been in jail since October 3 in connection to a drug-bust case, assured NCB officials during a counseling session that he would work for the welfare of the poor.

According to reports, Aryan has also promised to walk down the right path and not do anything to tarnish his name in the future, an official reportedly said on Saturday.

Aryan is currently lodged in Arthur Road prison after he was arrested by the Narcotics Control Bureau (NCB) following alleged drug seizure at a party from a cruise ship off the Mumbai coast on October 2.

During his counselling session by officials that involved NCB's zonal director Sameer Wankhede and other social workers, Aryan said after his release, he will work towards the "social and financial uplift of the poor and downtrodden" and refrain from doing what would put him in spotlight for wrong reasons, an agency official reportedly said.

"I will do something that will make you proud of me," Aryan Khan reportedly told the officials and social workers present.

Following the arrest, Aryan along with seven other accused including two women, underwent a counseling session.

A special court for Narcotic Drugs and Psychotropic Substances (NDPS) Act cases would pass its order on Aryan's bail plea on October 20.