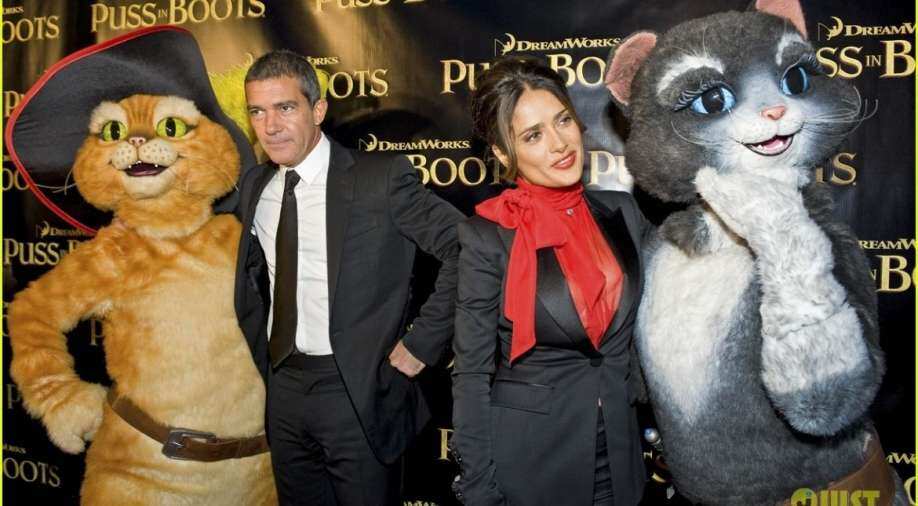 Salma Hayek is set to reprise the role of Kitty Softpaws in the long-awaited sequel to ‘Puss in Boots’. Titled ‘The Last Wish’, the film will have her reteam with Antonio Banderas who plays the titular feline.

There will also be a third cat played by Harvey Guillén who will make his franchise debut in the role of Perro, Kitty and Puss’ canine associate.

'To me, it's my life', Russian influencers cry inconsolably over Instagram ban

The Puss in Boots sequel ‘The Last Wish’ will follow the daring outlaw Puss in Boots as he discovers that his passion for peril and disregard for safety have taken their toll.

Evan Rachel Woods on Marilyn Manson lawsuit: I am not scared

The film will be released on September 23, 2022. Joel Crawford and Januel Mercado will serve as director and co-director and Mark Swift will produce.