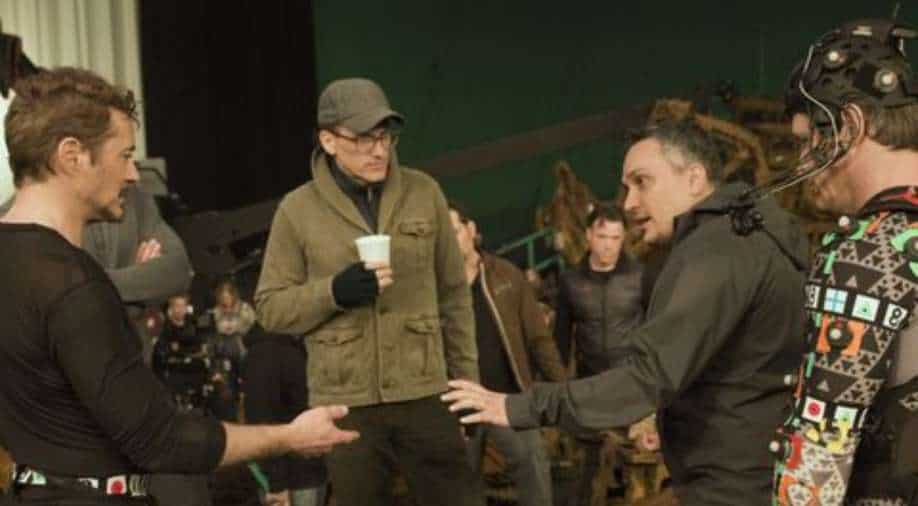 "When we started winding down the pitch, and getting to his death, Robert started crying. And when we were done, he said, 'That's f***ing awesome.'" Joe Russo said.

Filmmaker brothers Anthony and Joe Russo have revealed how actor Robert Downey Jr had reacted when he first heard about his character's fate in 'Avengers: Endgame'.

In the latest book 'The Story of Marvel Studios: The Making of the Marvel Cinematic Universe' by authors Tara Bennett and Paul Terry, Joe and Anthony have reportedly revealed Downey Jr's reaction upon learning about the details of his death in 'Endgame'.

Also read: Dhindora review: One Bhuvan Bam, 10 versions of him... all hilarious!

"When we started winding down the pitch, and getting to his death, Robert started crying. And when we were done, he said, 'That's f***ing awesome.' That's when we knew that we had to do it. Because he felt it," Joe said, as per reports.

"In a way, it's almost like a death in the family. When you're saying to someone, 'All these people you've loved and have hung out with for 10 years? That's all gonna go away because we want to tell a story a certain way'," Joe added.

Also read: WION exclusive: Kubbra Sait: We are in a rush for representation

Anthony further added that getting Downey Jr's approval on Tony Stark's end was of paramount importance to them. "What we wanted to do is communicate the entire pitch to Robert, to sort of take his temperature on it, because he had so much creative ownership over the character. We were like, 'If Robert gets this, if Robert feels this, then we know we're in a good place'."