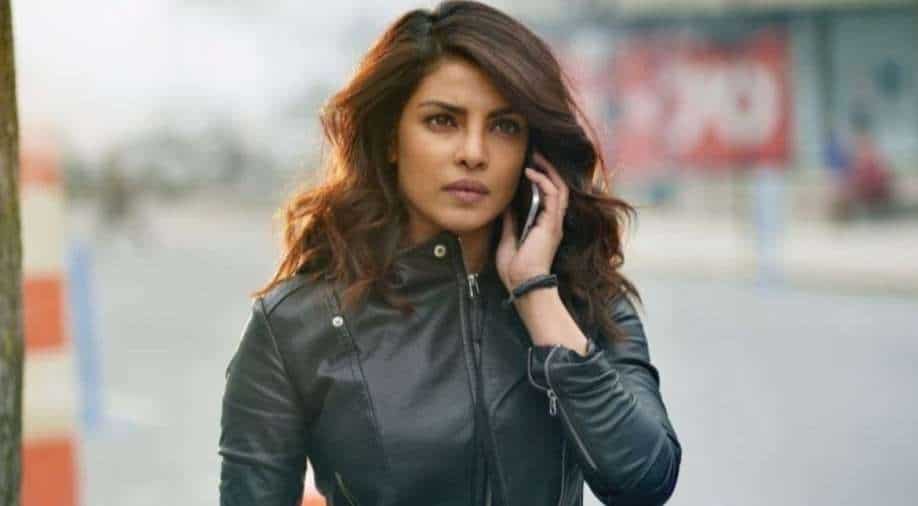 Priyanka Chopra Jonas, who is currently living in London for her work commitments, recently gave her fans a sneak peek at her upcoming fierce character from Amazon Prime Video's 'Citadel'.

Chopra, who was been working on the project 'Citadel' for over a year now, has finally shared glimpses of her character with the world.

Taking to her Instagram handle, Priyanka shared a photo from the set in which she can be seen standing on wetland with a gun in her hand.

"Facing fears like the warrior she is…can’t wait for you to meet her," she captioned the picture.

Earlier, the actress, 38, shared a photo of herself from the series' shoot location in which her forehead is bleeding and eyebrow are scratched, too. In the caption, Priyanka tagged her make-up artists and added the hashtag ‘Citadel’.

'Citadel' is helmed by 'Avengers' makers Joe and Anthony Russo, and the spy thriller series, co-starring Richard Madden, is billed as an ambitious global event for the OTT space.

Priyanka also has an interesting lineup of films including 'Text For You', 'Matrix 4' and others in the pipeline.