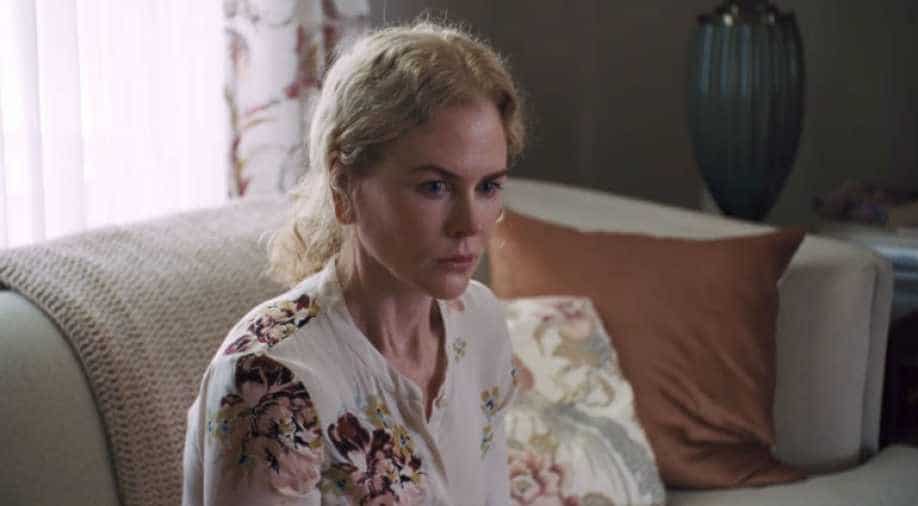 Nicole Kidman in a still from the film. Photograph:( Others )

Soon after being divorced with Tom in 2001, Nicole took on the role of Virginia Woolf and revealed that she became an “open vessel” to the suicidal character’s thoughts.

Divorce with Tom Cruise was not easy for Nicole Kidman and so wasn’t playing Virginia Woolf in ‘The Hours’ as she revealed recently that she suffered with depression.

Soon after being divorced with Tom in 2001, Nicole took on the role of Virginia Woolf and revealed that she became an “open vessel” to the suicidal character’s thoughts.

The film showed the author’s mental health struggles while writing Mrs Dalloway. The film also showed the author’s suicide by drowning herself in the River Ouse in 1941. This was a scene that Nicole did on her own instead of using a stunt double. Did you know Javier Bardem begged Skyfall director to give him James Bond theme music?

On this, Nicole said, “I don't know if I ever thought of the danger, I think I was so in her. I mean, I put the rocks in my pocket and walked into the river. Over and over again. I probably don't consider danger enough.”

“I think I was in a place myself at that time that was removed, depressed, not in my own body. So the idea of Virginia coming through me, I was pretty much an open vessel for it to happen. And I think Stephen [Daldry, the film's director] was very delicate with me because he knew that. I was open to understand it, which I think is probably the beauty of life as an actor.”