Did you know Javier Bardem begged Skyfall director to give him James Bond theme music? 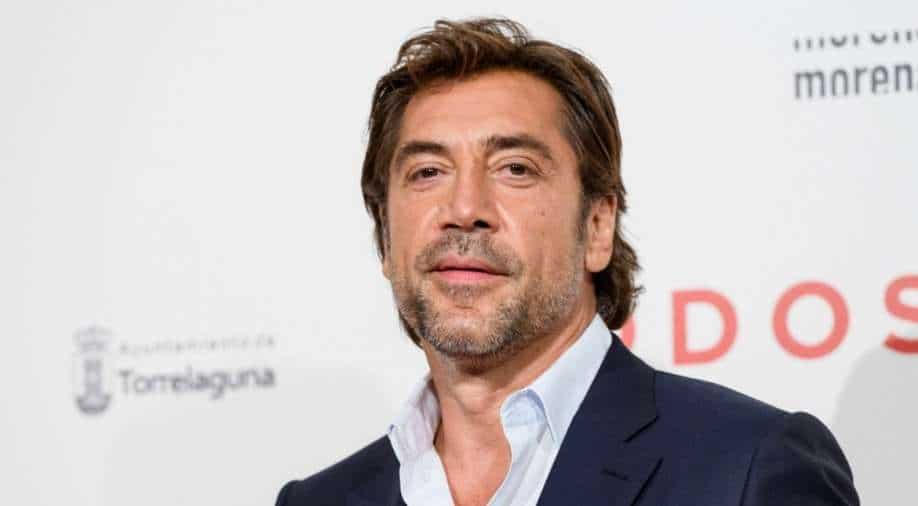 For Javier Bardem, Skyfall was huge as it introduced him as Bond’s villain after the spy is presumed to have been dead

From Sean Connery to Pierce Brosnan, here's a look back at all James Bond actors

Meanwhile, for Javier Bardem, Skyfall was huge as it introduced him as Bond’s villain after the spy is presumed to have been dead – the film dissected what it meannt to work for the crown, country and MI6. When 'Matrix' actor Jessica Henwick almost quit acting before new film 'Resurrections'

During an interview with Vanity Fair, Bardem discussed how surreal it was to be involved in a Bond film. “Working with Sam Mendes is a gift, it’s a joy, it’s amazing. It’s so rewarding in every aspect. And I said to Sam one day, ‘Sam, I love you. Thank you for giving me this chance, it’s been great, but I have one favor to ask. I know that the tone of [imitates Bond music] is gonna be for Daniel, as it should, but just give one [imitates Bond music again] while I’m on screen, please.’ And he gave it to me.”

In Pics: 'No Time To Die' to 'Skyfall': 5 most expensive James Bond movies