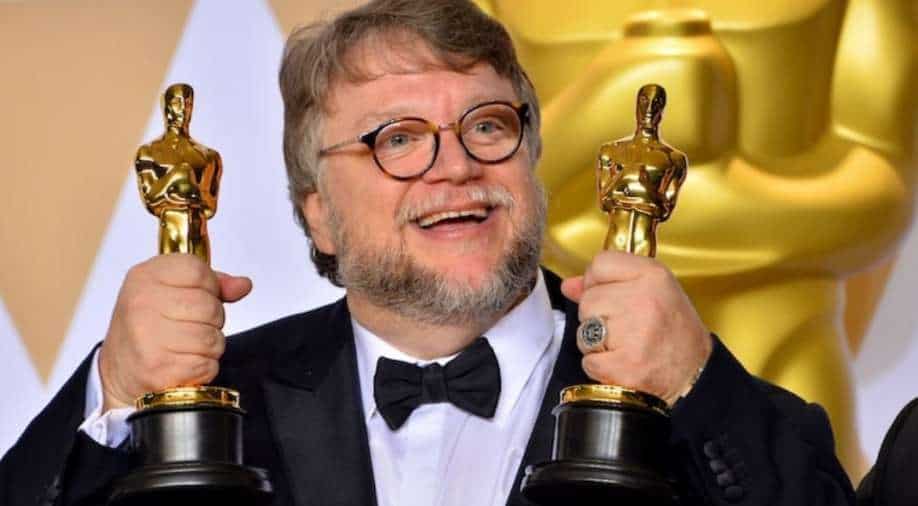 Featuring on a podcast, the director Guillermo del Toro said, “It’s just one of those things in my life that makes no sense.”

No luck for director Guillermo del Toro’s video game fans as the filmmaker is no longer interested in developing any more games.

Featuring on a podcast, the director said, “It’s just one of those things in my life that makes no sense.”

Guillermo del Toro said he’s labelled himself as the “albatross of video gaming” and doesn’t think he will develop another game anytime soon.

Meanwhile, while del Toro didn’t get to work with Kojima and Norman Reedus on Silent Hills, they collaborated on the 2019 Kojima Productions game Death Stranding in which del Toro and Reed star alongside other such as Mads Mikkelsen, Léa Seydoux, Margaret Qualley, Troy Baker, Tommie Earl Jenkins, Lindsay Wagner vand  Nicolas Winding Refn.