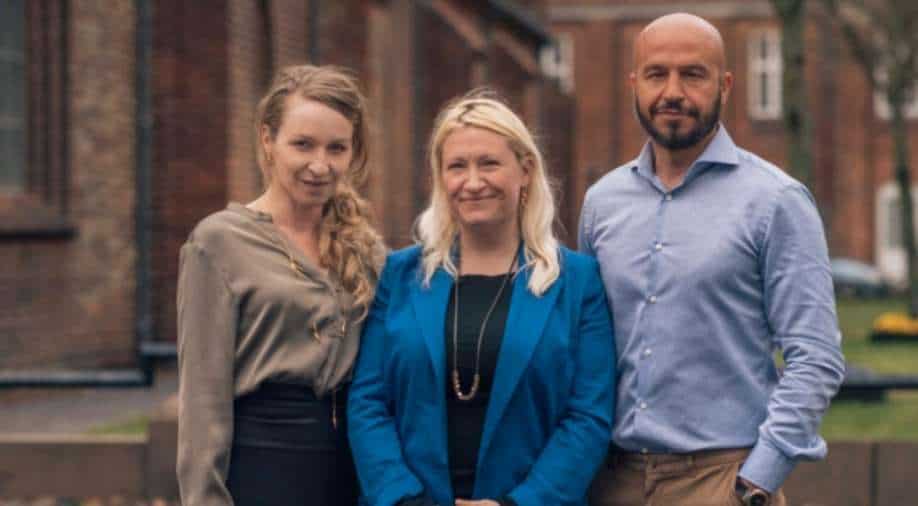 This year’s best International Feature Film Oscar-winner, ‘Another Round’, has opened the doors for other Danish-language projects as Netflix greenlit its first Danish-language original movie, ‘Loving Adults’.

Barbara Rothenborg (White Sand) will direct the thriller about a couple who appear to be living the perfect life after their son is declared healthy following a long-term illness. After the wife sees her husband with a younger woman, she makes the decision to refuse to be the woman who got left behind.

The film is based on the novel Kærlighed for voksne by Anna Ekberg.

Shooting will take place on the Danish island Fyn, including the city of Middelfart.