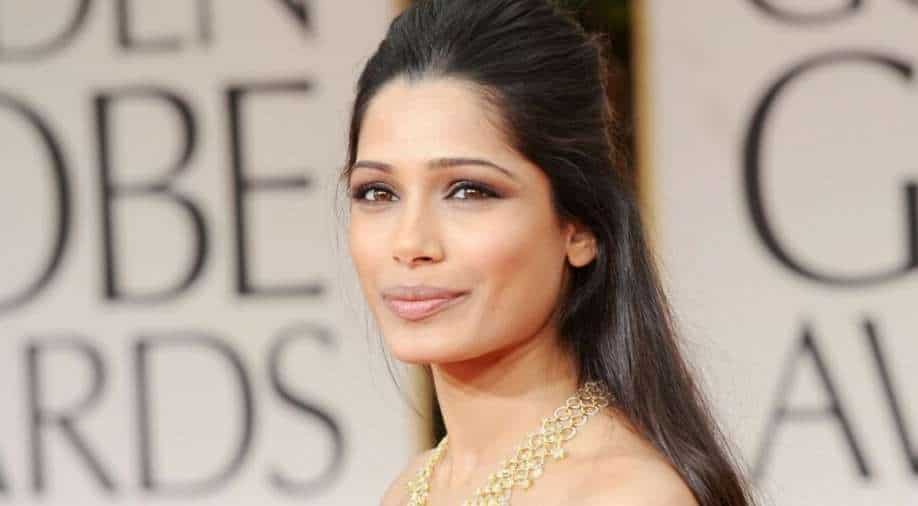 ‘Mr. Malcolm’s List’ is slated to hit the theatres on July 1.

As first look images from the film ‘Mr Malcolm’s List’ drop, ‘Slumdog Millionaire’ actress Freida Pinto describes her love for Regency-era novels written by authors like Jane Austen and how it was to star in such a project to Vanity Fair.

Directed by first-time feature filmmaker Emma Holly Jones and co starring Ṣọpẹ́ Dìrísù as the titular hero, Dìrísù plays the dashing Mr. Malcolm, a wealthy and elegant suitor looking for a bride who meets all the qualifications he has on his list. Freida Pinto plays Selina Dalton, a woman who helps her friend Julia Thistlewaite get revenge on Mr. Malcolm after he rejects her for falling short of his lofty criteria.

Who will meet the qualifications this season? We invite you to experience a First Look of #MrMalcolmsList from @VanityFair. Coming to US theaters July 1 and directed by @emmahollyjones. https://t.co/V5MH42jV1Q

The film is based on the book of the same name by Suzanne Allain, who adapted it into a screenplay.

‘Mr. Malcolm’s List’ is slated to hit the theatres on July 1.