Megan Fox's 'Till Death' to release in India on this date, and platform 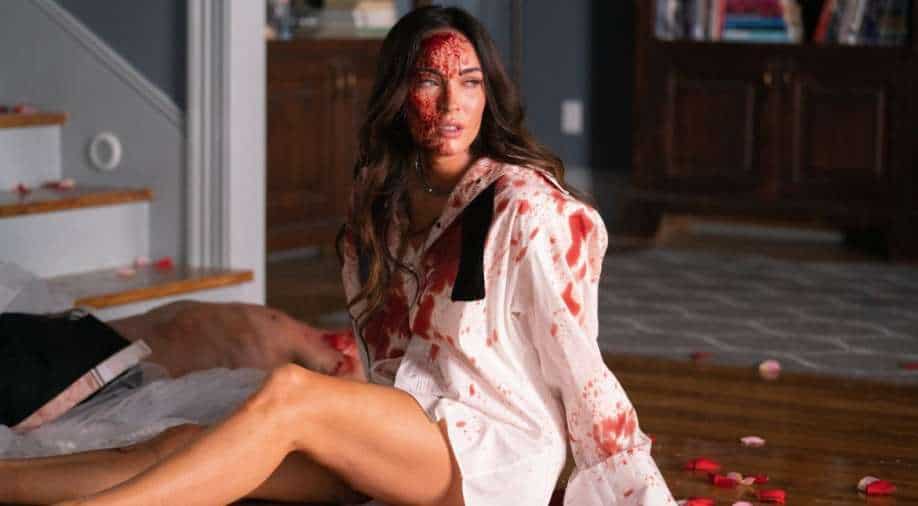 'Till Death' follows the life of Emma (Megan Fox) and her husband who are out on a romantic getaway in their secluded lake house.

The film is set to premiere on October 8 on Lionsgate Play.

'Till Death' follows the life of Emma (Fox) and her husband who are out on a romantic getaway in their secluded lake house. After a while, Emma wakes up to the shocking realisation that she has been handcuffed to her dead husband. Being trapped and isolated in the dead of winter, Emma has to fight off hired killers to escape her attacker's twisted plan.

Interestingly, director S.K Dale could not help reading the entire script in one go. It so happened that he thought he would read just the first 20 pages and go to sleep. However, he ended up reading the entire story till 2 am. 'The Coatmaker' and 'Tommy' are some of Dale's previous works.