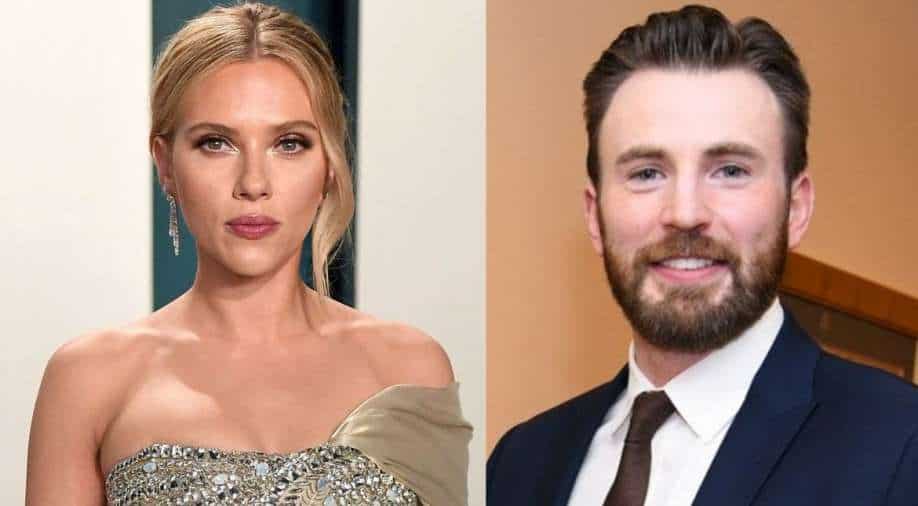 The movie package deal starring Scarlett Johansson and Chris Evans has been picked by Apple in a $100 million+ deal.

Scarlett Johansson and Chris Evans are set to star in a new movie package ‘Project Artemis’. The Marvel actors will be directed by ‘Ozark’ star, director and executive producer Jason Bateman.

The movie package deal has been picked by Apple in a $100 million+ deal. This marks another purchase for the studio following a year when they picked both Matthew Vaughn package Argyle and the untitled F1 racing pic starring Brad Pitt.

Plot details are being kept tightly under wraps at the moment.

The movie’s screenplay is by Rose Gilroy, daughter of writer-director Dan Gilroy and actress René Russo.

Bella Hadid to make acting debut, here's everything to know about her TV role

It will be produced by Scarlett Johansson with Jonathan Lia and Keenan Flynn through their These Pictures production company. Jason Bateman will produce via his Aggregate Films banner.