Bella Hadid to make acting debut, here's everything to know about her TV role 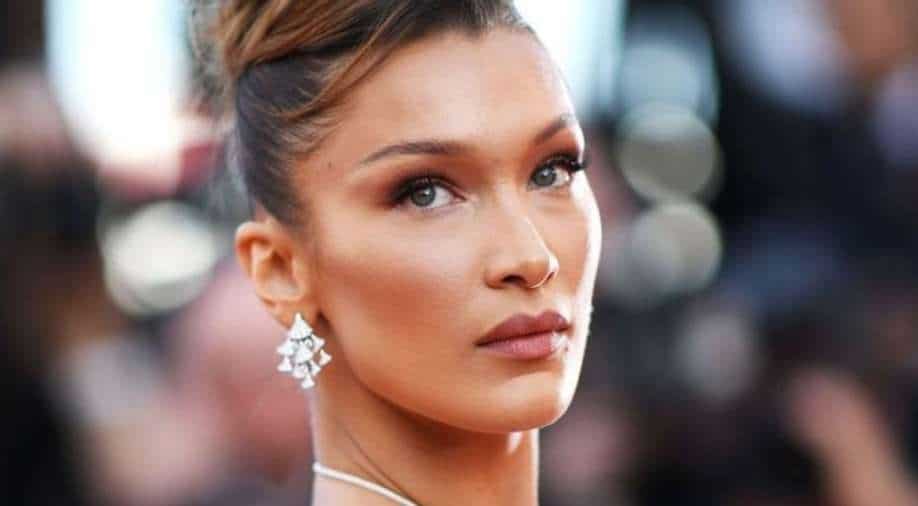 In 2020, Ramy Youssef was awarded the Golden Globe Award for Best Actor in a Television Series Musical or Comedy for his role in 'Ramy'.

Bella Hadid is all set to make her acting debut

The supermodel will step into the acting world from the third season of Hulu's critically acclaimed comedy 'Ramy'. She will have a recurring role in the series.

More details about her character have been kept under wraps. It’s unclear if Hadid will play herself or another character.

The show is loosely based on the life of the series creator and actor Ramy Youssef. The news comes as production gets underway on the third season of the show.

The show follows the story of a first-generation American Muslim.

As per the streamer, the third season will find Ramy's family "forced to confront having lived a life dedicated to worldly concerns—and in some cases, lies—while Ramy all but abandons his spiritual journey, instead of dedicating himself to him and his uncle's diamond business."

While this is her scripted series debut, Hadid is no stranger to being in front of the camera. She appeared in multiple episodes of 'The Real Housewives of Beverly Hills, 'Keeping Up With the Kardashians',  'Making A Model with Yolanda Hadid'.