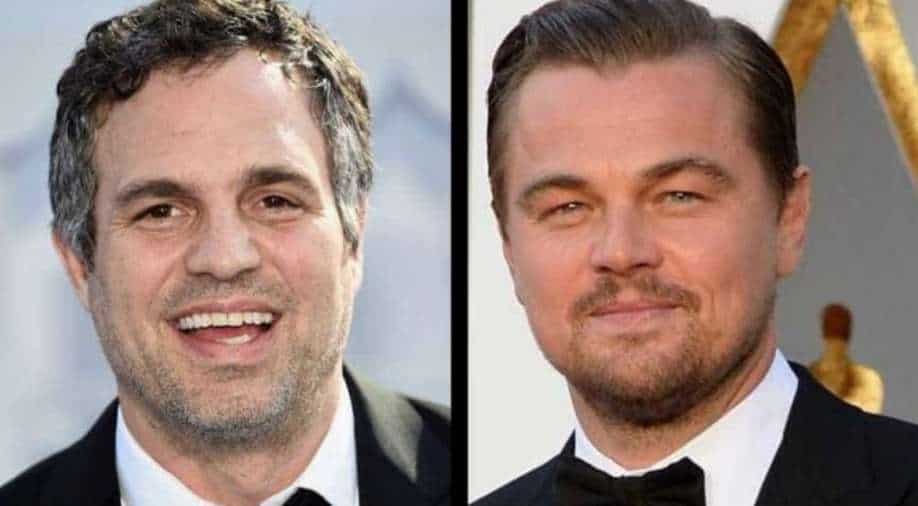 More than 65 Hollywood celebrities have pledged their support to the cause.

The letter is sent "in solidarity with Wet’suwet’en land defenders,” demanding the immediate withdrawal of financial support for a 416-mile gas pipeline slated to cut through what’s termed “sacred and sensitive ecosystems” in Wet’suwet’en land, in British Columbia, Canada without consent from hereditary chiefs.

More than 65 Hollywood celebrities have pledged their support to the cause.

The letter states, “Despite claiming to be a leader in climate conscious banking, since acquiring CNB in 2015, RBC has spent over $160 billion to become one of the world’s largest and most aggressive financiers of tar sands, fossil fuel extraction, and transport.”