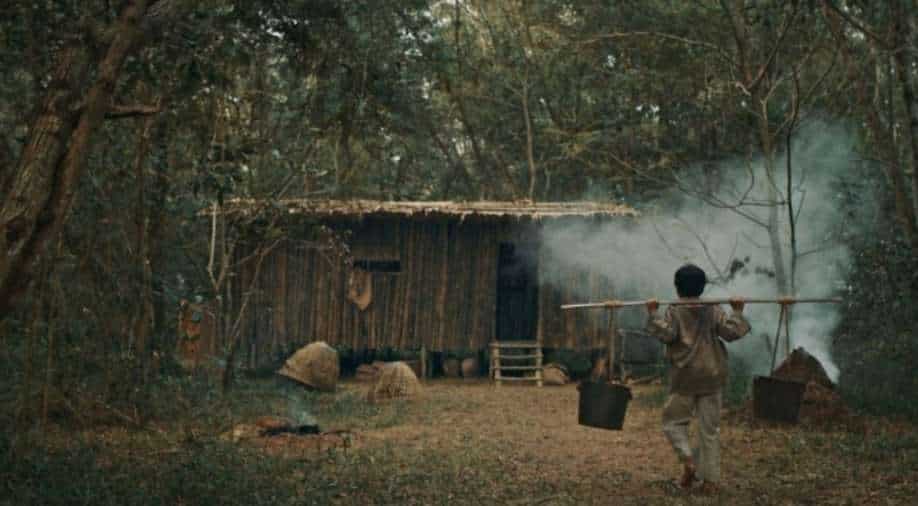 Malaysia has intermittently submitted films for Oscars consideration since 2004. To date, none have been nominated.

Malaysia has selected art-house horror film ‘Soul’ as its official entry to Oscars 2021 in the Best International Feature Film category.

‘Soul’ aka Rooh is set in an indeterminate period in the past as it tells the story of the arrival of a small girl who brings ominous predictions and strange incidents to a poor family living in a forest.

A committee arranged by the National Film Development Corporation (FINAS) made the selection. In a statement, they said, “The selection went through a detailed evaluation process based on filming criteria like direction, storyline, cinematography, screenplay, acting, music score, artistic elements and editing apart from adhering to the rules set by the organizers of the Oscars.”

A feature helmed by Emir Ezwan, ‘Soul’ had its world premiere at the Singapore International Film Festival and then the Jogja-Netpac Asian Film Festival.

Malaysia has intermittently submitted films for Oscars consideration since 2004. To date, none have been nominated.