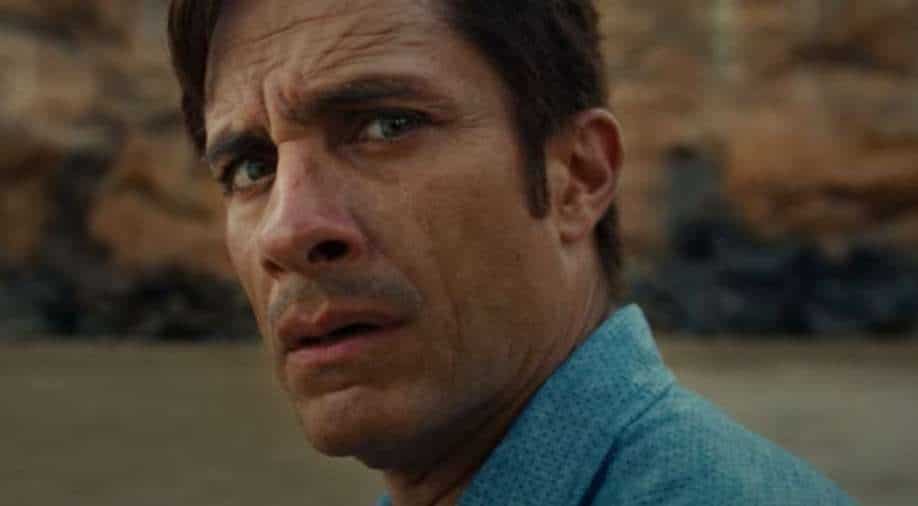 The first trailer of ‘Old’ premiered at the Super Bowl 2021.

M. Night Shyamalan’s film ‘Old’ was initially scheduled for a release on July 23 but is now said to hit this “summer”.

M. Night Shyamalan was last on the big screen with ‘Glass’, and also has a new season of Apple+'s ‘Servant’ that is out now.

Watch: Marvel drops trailer for ‘The Falcon and the Winter Soldier’ during the Super Bowl