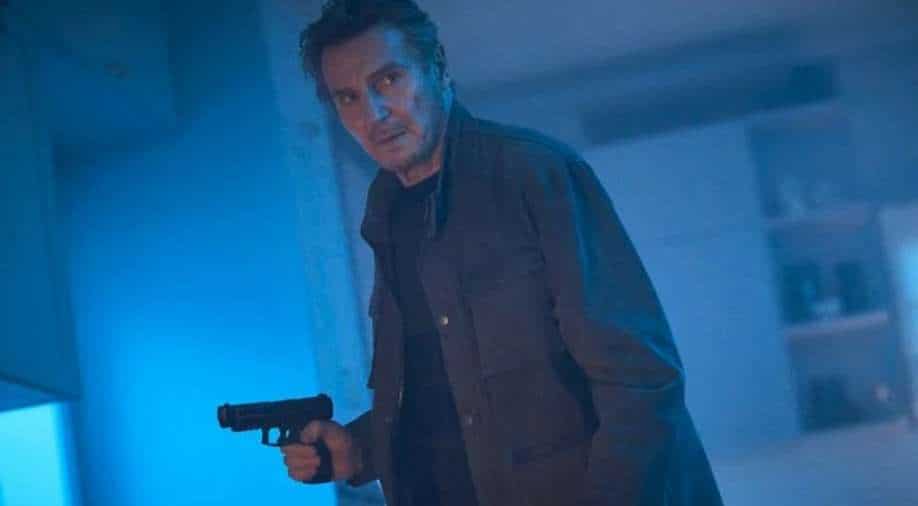 Hollywood film 'Blacklight', an upcoming action thriller starring Liam Neeson, has released its first official poster and the actor is exuding some serious feels in it.

'Blacklight'--directed by Mark Williams from a script by Nick May--is the story of an FBI fixer and the deadly conspiracy he gets embroiled in.

The first look/poster sees an intense Neeson holding a gun in a dimly lit room. Although the picture is simple and to the point, it does give us an idea of what the film entails.

Reportedly, the production work for the film started back in November of 2020 in Melbourne, and is currently looking at a February 11 release date.

Check out the first look: 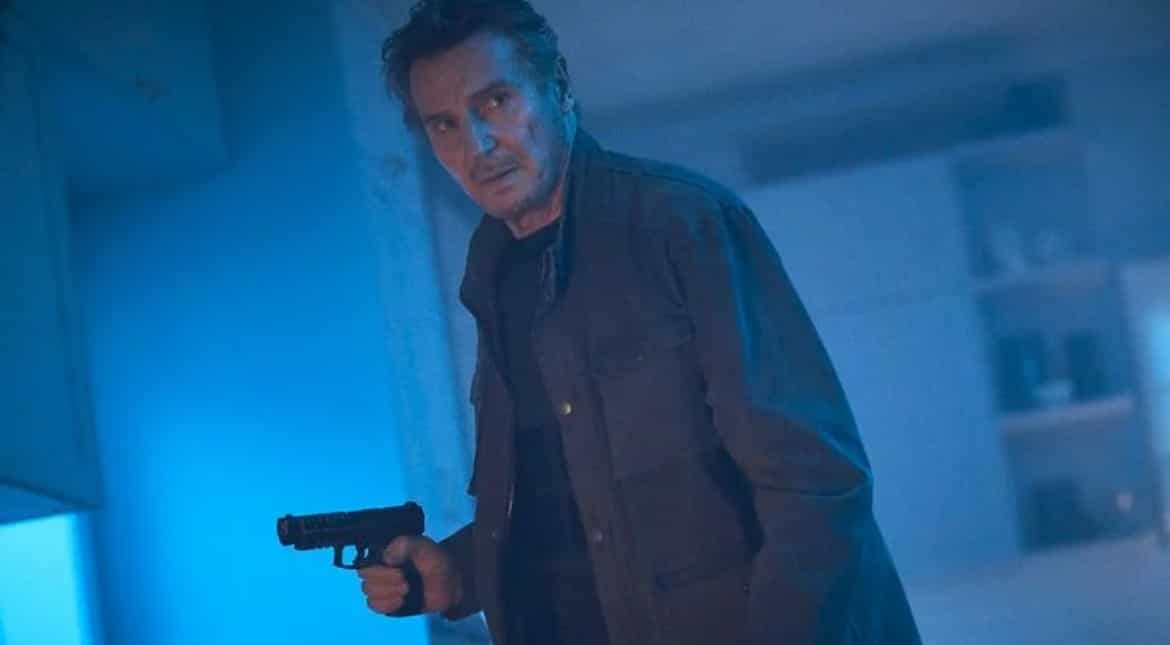