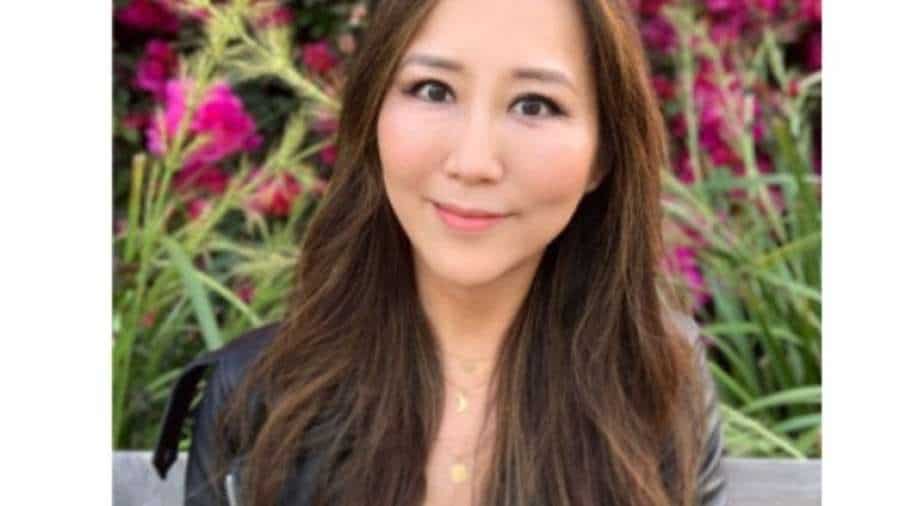 'American Seoul' follows a young Korean-American adoptee who moves to Seoul for a job opportunity.

Cho will write and executive produce the series. She has previously worked as a writer-producer on shows that include 'Greek', The CW’s 'Arrow' and 'Four Weddings and a Funeral' series at Hulu, reported Deadline.

Johnny Depp to now be a musician? Reports suggest so

'American Seoul' follows a young Korean-American adoptee who moves to Seoul for a job opportunity and discovers that she is the heir of a dynastic Korean family.

The show will also be executive produced by Sebastian Lee and David Kim.

‘The Last Letter From Your Lover’ review: That elusive thing called love

Besides 'American Seoul', Cho is also adapting Maurene Goo’s young adult novel "Somewhere Only We Know" as a feature film for streamer Netflix.

The movie follows a big pop star and a tabloid photographer who fall in love after a Hong Kong adventure.