Kim Kardashian's ex Nick Cannon on their romance: She broke my heart 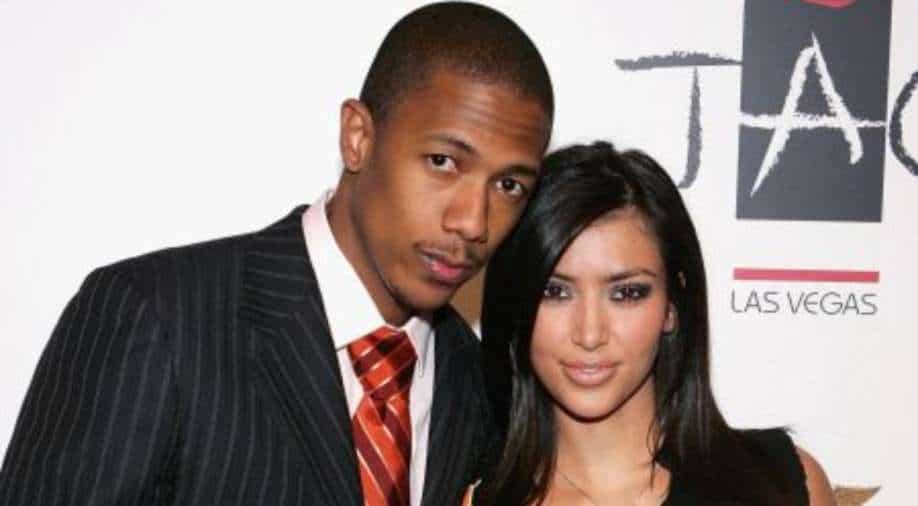 Kim Kardashian and Nick Cannon from their days of dating Photograph:( Twitter )

Kim Kardashian dated Nick Cannon in 2006, before her relationship with Ray J and their notorious sex tape.

Turns out, Nick Cannon was serious about Kim Kardashian. The 40-year-old actor and TV presenter opened up about his romance with reality star-businesswoman Kim Kardashian during an interview recently.

"People didn’t know, they were just like, ‘Who’s that chick with Nick? She’s bad,'" Cannon said.

Kardashian dated Cannon in 2006, before her relationship with Ray J and their notorious sex tape.

Cannon also shared that Ray J knew Kardashian even before they dated. "We were kids, we were young. I was really into her, I was vibing…[She's] an amazing person," he said.

"She broke my heart. It was almost 20 years ago…We were kids, but obviously I knew Kim before Kanye [West]," he said when pushed further.

He shared how Kim Kardashian threw him a birthday party and Cannon was the one to introduce her future husband. "Long story short, we were getting pretty serious back then…It was getting serious…I was hanging out with the family," he said.