Kate Winslet on 'Avatar 2' filming experience: I thought I'd died 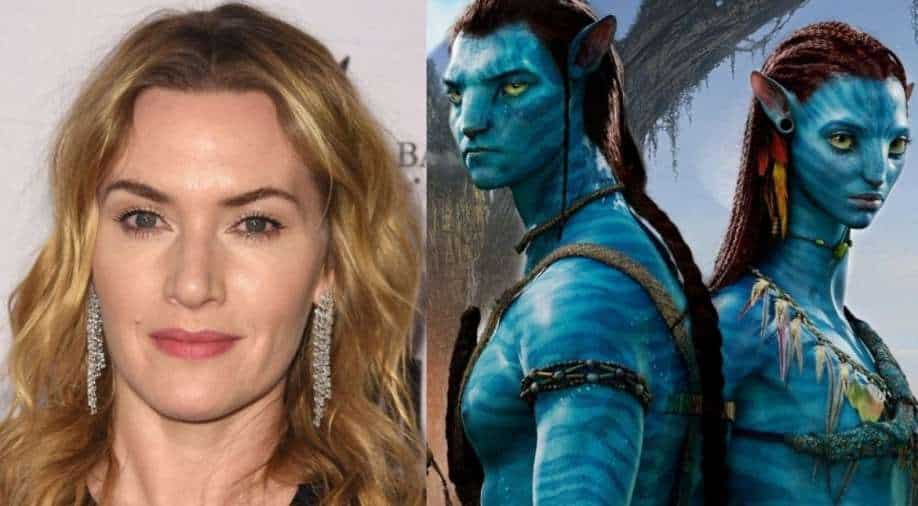 Kate Winslet will be seen playing Ronal in ‘Avatar 2’.

As we await ‘Avatar 2’ while the cast and crew continue to shoot for James Cameron’s film, actress Kate Winslet has something to speak about the filming experience.

Kate Winslet will be seen in a never-seen-before role in the film and she has even shot for a seven-minute underwater sequence that is the talk of the town. Speaking of the scene, Kate Winslet said that she almost initially got scared with it.

In the #Avatar sequels, you won’t just return to Pandora — you’ll explore new parts of the world.

Check out these brand new concept art pieces for a sneak peek at what’s to come. pic.twitter.com/bfZPWVa7XZ

Kate said, "God, it's just wonderful. Your mind completely drifts off. You can't think about anything, you can't make lists in your head, you're just looking at the bubbles underneath you? My first words when I resurfaced were, 'am I dead?' Yes, I thought I'd died.”

Kate Winslet will be seen playing Ronal in ‘Avatar 2’. Check out set pictures.

You'd be forgiven for mistaking this gorgeous underwater shot taken in the crystal blue waters of The Bahamas for a behind-the-scenes look at the filming of the Avatar sequels. Truly wondrous!

She revealed that her real-life husband Ned Rocknroll helped her to learn free diving. She said, "You have to have someone there. Ned trained with me and he got quite good at the breath holding as well. But he did black out.”

'Avatar 2' is directed by James Cameron and is produced by 20th Century Studios. It is the second film in the Avatar franchise, following Avatar (2009). Apart from Kate, Curtis, Edie Falco, Brendan Cowell, Michelle Yeoh, Jemaine Clement, Oona Chaplin, Vin Diesel, and CJ Jones are new additions to the original cast.

Watch out this space for more updates on the film!