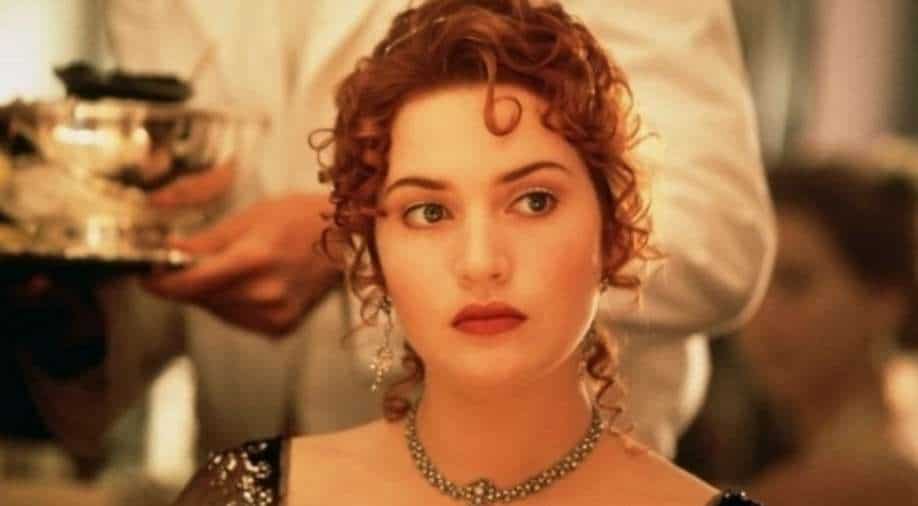 She said a slew of comments “tampered with her impression of beauty”.

Oscar-winning actress Kate Winslet revealed in her tell-all interview with The Guardian how she was not as secure of her body size and image as she is now. When she was new to the entertainment industry, Kate Winslet revealed her confidence took a hit when her weight was scrutinised as she featured opposite Leonardo DiCaprio in the massive hit ‘Titanic’.

She said a slew of comments “tampered with her impression of beauty” and she was infact labelled “outspoken” when she would defend herself. Like one time, comedian Joan Rivers joked “If she just lost 5lb, Leo would've been able to fit on the raft” on that iconic scene where Leo dies as she lets Kate glide on the raft in icy blue waters as Titanic ship sinks.

In the interview, Kate Winslet said, “In my 20s, people would talk about my weight a lot. And I would be called to comment on my physical self. Well, then I got this label of being ballsy and outspoken. No, I was just defending myself.”

“It damaged my confidence. I didn’t want to go to Hollywood because I remember thinking, ‘God, if this is what they’re saying to me in England, then what will happen when I get there?’ Also, it tampers with your evolving impression of what’s beautiful, you know? I did feel very on my own. For the simple reason that nothing can really prepare you for… that,” she said.

The Hollywood A-lister also spoke of working with Woody Allen on ‘Wonder Wheel’ in 2017 and Roman Polanski in ‘Carnage’ that released in 2011 and admitted regretted working with them -- following sexual assault allegations made against them.

She said, “I shouldn't have worked with Woody, or Roman [Polanski], and I'll probably always grapple with those regrets. It's just unbelievable to me now that those men have been held in such high regard in this industry, and for such a long time.”