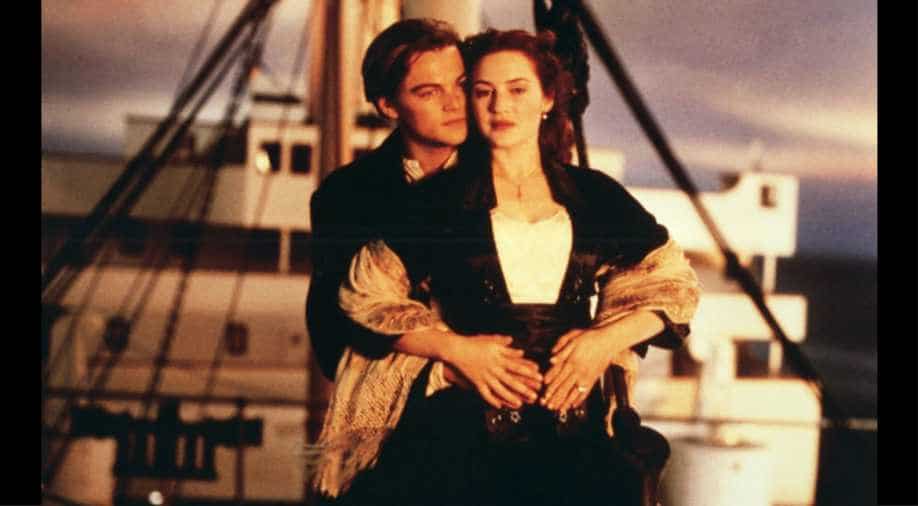 The movie will return to theatres after 20 years Photograph:( Others )

Kate Winslet looked back at her debut days and shared the dark side of fame which she discovered.

The 45-year-old Oscar winner talked about how she was bullied by UK tabloids after the release of her film 'Titanic'.

Kate, who rose to fame from her breakout role as Rose in 'Titanic' alongside Leonardo Di Caprio appeared on Marc Maron's podcast and recalled, “It was like night and day from one day to the next, Also, I was subject to quite a lot of also personal physical scrutiny, and criticized quite a lot — the British press were actually quite unkind to me.” she said.

The most heartbreaking deaths of Bond girls in 007 movies

“I felt quite bullied if I’m honest,” Kate says. “I remember just thinking, ‘Okay, well, this is horrible and I hope it passes.’ And it did definitely pass but it also made me realize that if that’s what being famous was, I was not ready to be famous, thank you. No, definitely not.” she added.

By talking further, she said,  at the time when the movie came out in 1997, she was new and “still learning to play” and “I always felt like I wasn’t really ready for a lot of big jobs in Hollywood.''