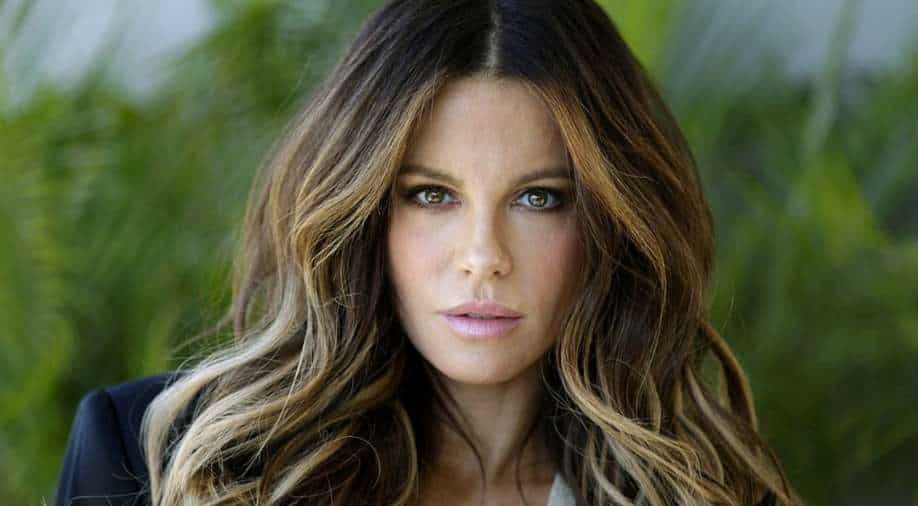 Kate Beckinsale will replace Isla Fisher after she pulled out from the show due to COVID-19 concerns.

Kate Beckinsale will next be seen in the new dark comedy series ‘Guilty Party’ for the Paramount + streaming service.

Kate Beckinsale will replace Isla Fisher after she pulled out from the show due to COVID-19 concerns. Kate will portray Beth Baker, a discredited journalist who tries for a career comeback by following a unique story.

She latches on to a young mother who is sentenced to death for maiming and murdering her husband, though she claims she did not commit the crimes. Beth Baker tries to get to the bottom of the story, where she has to deal with, 'Colorado gun smugglers, clickbait culture, the doldrums of marriage and her own tarnished past.'

There is no update on when ‘Guilty Party’ will start production or when it will premiere.

Yearender 2020: From Pratik Gandhi to Emma Corrin, Breakout Stars of This Year