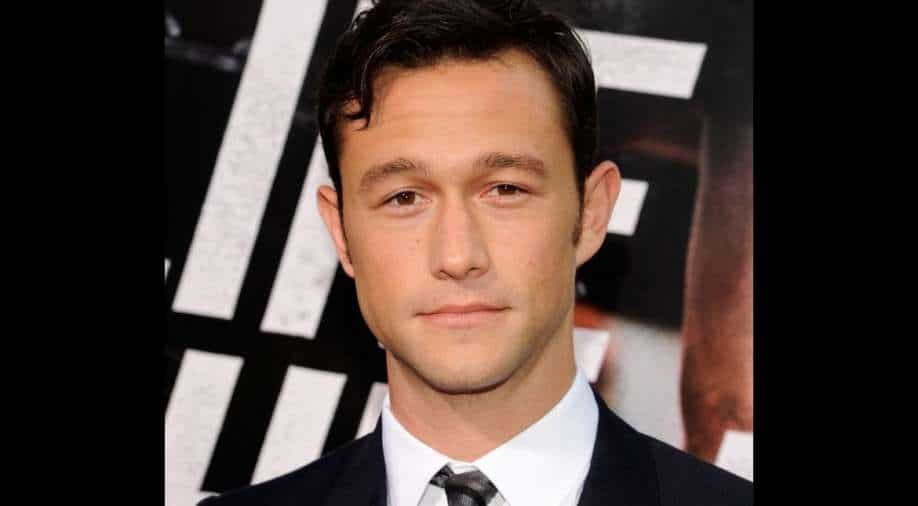 Created by showrunners Brian Koppelman and David Levien and Beth Schacter, ‘Super Pumped’ will be a project to series at Showtime

Hollywood actor Joseph Gordon-Levitt will next be seen in the role of former Uber CEO Travis Kalanick in ‘Super Pumped’, an anthology drama.

Created by showrunners Brian Koppelman and David Levien and Beth Schacter, ‘Super Pumped’ will be a project to series at Showtime.

The first season will deal with Uber and Kalanick’s meteoric rise in Silicon Valley, the company’s roller coaster ride and Kalanick’s eventual ouster amid allegations of sexual harassment and a toxic environment at the company.

On getting Joseph Gordon-Levitt on board, Amy Israel, executive vp scripted programming at Showtime said, “Joseph Gordon-Levitt is a remarkably intelligent and charismatic actor, embodying charm with an unpredictable edge. We are beyond excited to see what he will bring to the role of Travis Kalanick, the hyper-brilliant and controversial CEO whose ambition and reckless drive threatened the very enterprise he was determined to build. We are equally thrilled to be partnering on another series with Brian Koppelman, David Levien and Beth Schacter, who always deliver provocative and deeply entertaining shows that drive cultural conversation.”

Every season of Super Pumped will delve into a story that rocked the business world and changed the wider culture. The first season is based on the book ‘Super Pumped: The Battle for Uber’ by Mike Isaac.

It will be written and executive produced by Koppelman and Levien and Schacter. They will serve as showrunners. ‘Boss Baby 2’ to release in theaters and OTT on the same day