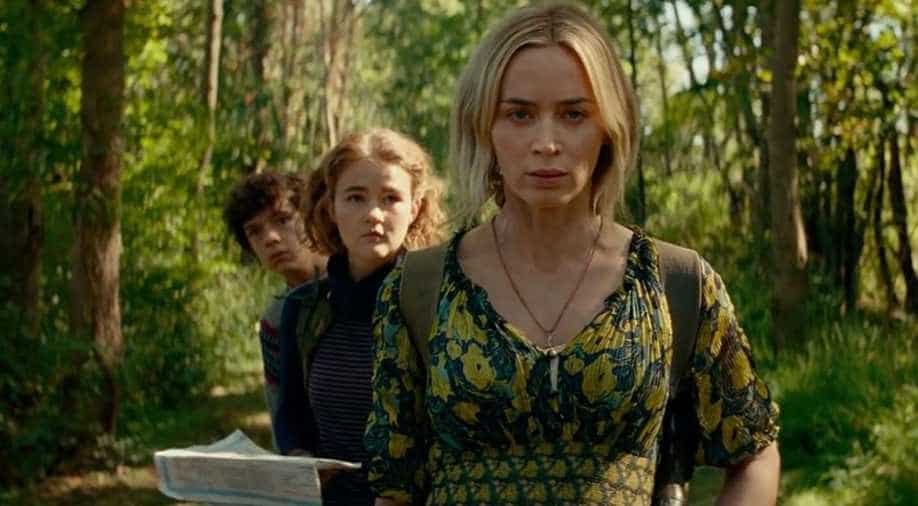 In a bid to capitalise on the surprise element, makers have announced a last-minute release date for ‘A Quiet Place II’ in China. The film is ready to premiere in the nation on May 28.

After having been postponed several times owing to the pandemic, John Krasinski’s horror thriller that amassed great response for the first film, the sequel will also release in the US as well as in 12 world markets.

The market is currently led by Universal’s ‘F9’ which grossed $136M last weekend. Chris Hemsworth's seven-year-old son's favourite superhero is not Thor but this caped crusader

John Krasinski and Emily Blunt are back as Lee and Evelyn Abbott in the sequel, with Millicent Simmonds and Noah Jupe as their children. Forced to venture into the unknown, they realize that the creatures that hunt by sound are not the only threats that lurk beyond the sand path in ‘A Quiet Place II’.