Jordan Peele unveils title of his next horror flick 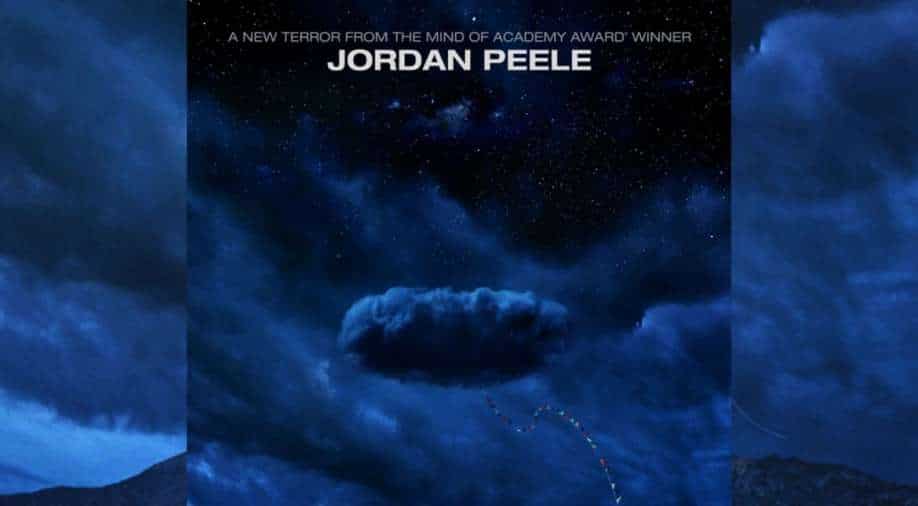 Jordan Peele is known for extraordinary storyline in his horror films and the filmmaker is coming back with yet another. It's called Nope. The film will star Daniel Kaluuya, Keke Palmer and Steven Yeun.

Hollywood filmmaker Jordan Peele is back with yet another horror film. The maker unveiled the name of the film and it’s as quirky as one would imagine it to be -- Nope.

Jordan Peele shared the first look poster of the film. Check for yourself:

The upcoming film is scheduled for 2022.

‘Nope’ will star Oscar-winner Daniel Kaluuya, who broke out with the filmmaker’s debut feature, ‘Get Out’. It also features Keke Palmer, Steven Yeun, Barbie Ferreira, Brandon Perea and Michael Wincott.

Meanwhile, Jordan Peele is gearing up for the release of ‘Candyman’, which he produced and co-wrote and which is directed by filmmaker Nia DaCosta. Universal will release that project August 27.