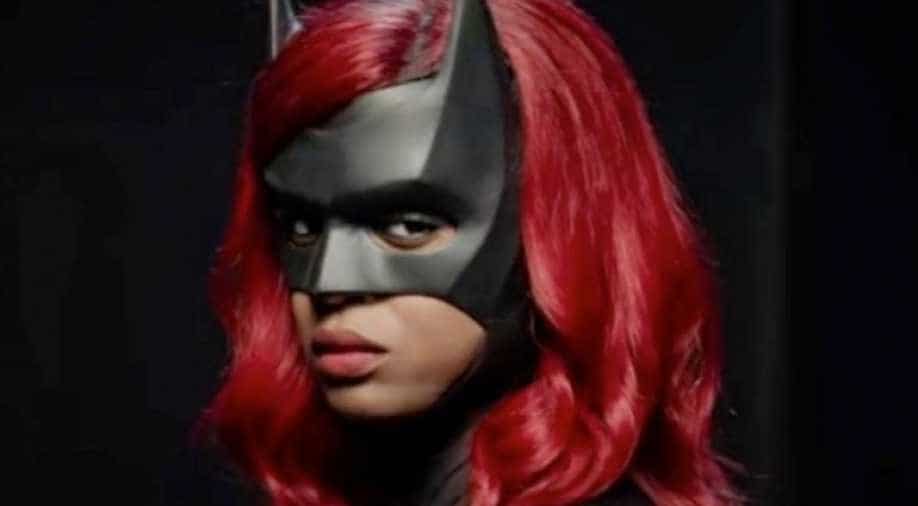 The TV show is not a spinoff of Batwoman and is not anything related to the Gotham Knights video game.

Love Batman? A ‘Gotham Knights’ TV series is in the works at The CW from three ‘Batwoman’ writers.

Writers Natalie Abrams, James Stoteraux and Chad Fiveash are collaborating on the project.

The TV show is backed by Warner Bros. Television studio with ‘Gotham Knights’ based on the characters created by Bob Kane and Bill Finger. In the show, in the wake of Bruce Wayne’s murder, his rebellious adopted son forges an unlikely alliance with the children of Batman’s enemies when they are all framed for killing the Caped Crusader. And as the city’s most wanted criminals, they must fight to clear their names.

In a Gotham with no Dark Knight to protect it, the city descends into the most dangerous it’s ever been. This band of fugitives then become its next generation of saviors known as the Gotham Knights.

The TV show is not a spinoff of Batwoman and is not anything related to the Gotham Knights video game.