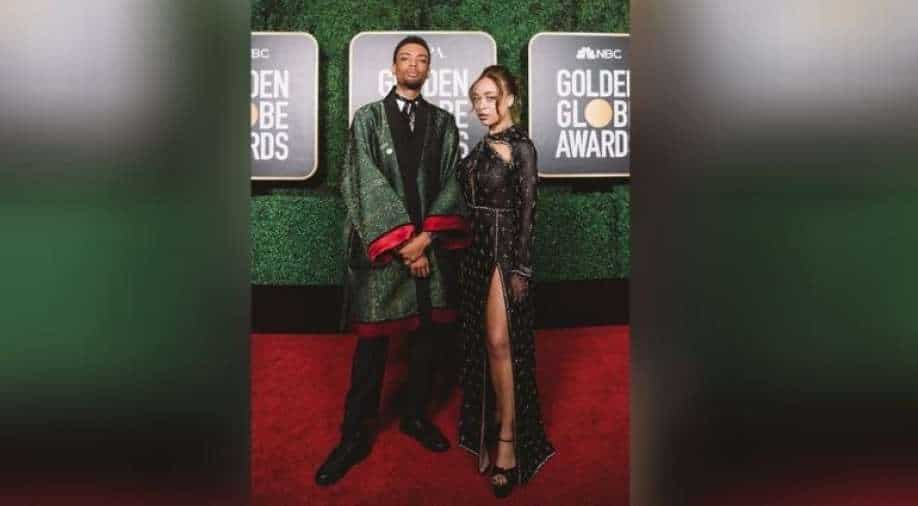 The 2021 Golden Globe ambassadors are Satchel and Jackson Lee- celebrated filmmaker Spike Lee's children.Satchel, a budding actress, is the first openly queer person to be chosen as the ambassador of the ceremony

Hollywood kicks off its award season in a pandemic hit year with Golden Globes. Considered a precursor for the Oscars each year, this year the award ceremony organised by the Hollywood Foreign Press has ensured there's enough representation in the nomination list. That's not all, the Golden Globe ambassadors this year are also breaking barriers and creating more room for representations.

The 2021 Golden Globe ambassadors are Satchel and Jackson Lee- celebrated filmmaker Spike Lee's children. Satchel, a budding actress, is the first openly queer person to be chosen as the ambassador of the ceremony while her brother Jackson is the first black male in the history of Globes to have been chosen for this job. Catch all the live action from the ceremony here

The two Lee siblings will assist during the 78th annual award ceremony and work to raise awareness around a philanthropic cause of their choosing — during a virtual event featuring last year's honorees, Pierce Brosnan's sons, Dylan and Paris Brosnan. Here is the list of the Black Nominees who may win big at the awards ceremony.

Spike Lee and Lewis Lee also made a video appearance during the announcement to congratulate their children, who are both aspiring filmmakers. Jackson runs his own creative agency and has designed multiple pairs of shoes for the Nike Air Jordan brand, and Satchel was the creative director of DRØME, a queer and intersectional arts and culture magazine.

Golden Globe Awards 2021: Everything to know about the big event