This year, different prestigious Awards including, Golden Globe, SAG and many more have nominated a record number of Black actors in some major categories. 'Ma Rainey’s Black Bottom' and 'One Night in Miami'; are the films that may win big at this year’s ceremonies. Regina King is nominated for Best Director for her feature debut to Viola Davis and Chadwick Boseman have secured nom’s for Best Performance by an Actress/Actor in a Motion Picture, Drama.

Here is the list of the Black Nominees who may win big at the awards ceremony. 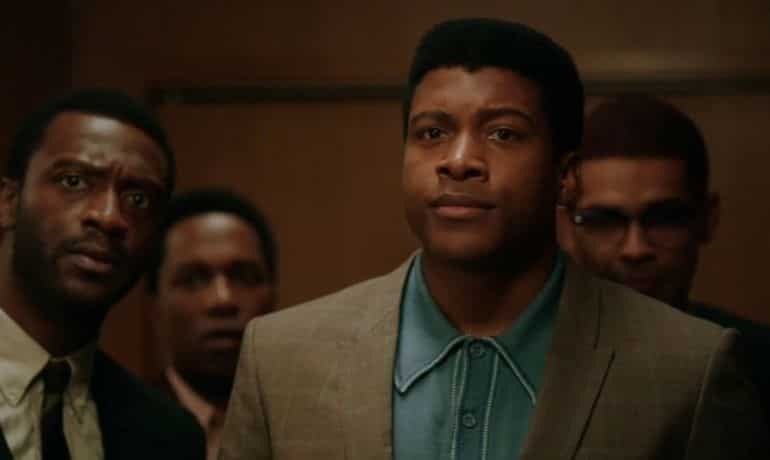 One Night in Miami

Regina King, 'One Night in Miami' is one of the frontrunners of the award season. The movie based on the fictitious meeting between Malcolm X, Muhammad Ali, Jim Brown, and Sam Cooke, had nabbed its nomination in several categories of different prestigious awards this year. The movie which was out of the best picture nomination at Golden Globes has landed in the SAG list, Critics Choice Awards 2021 and is expected to score well at the Oscars too. 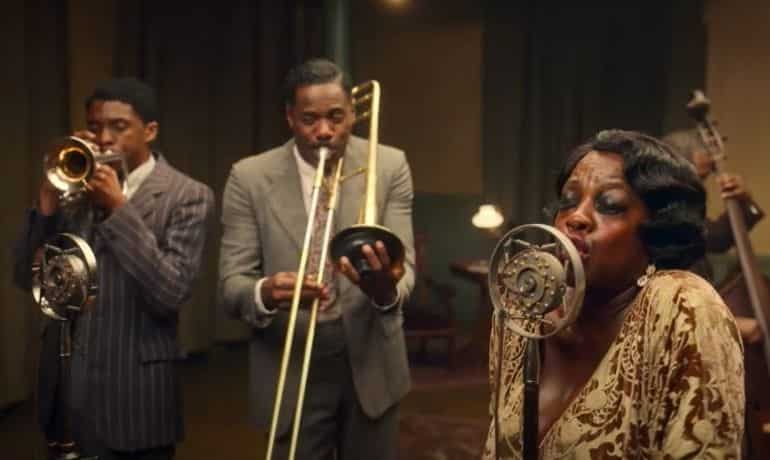 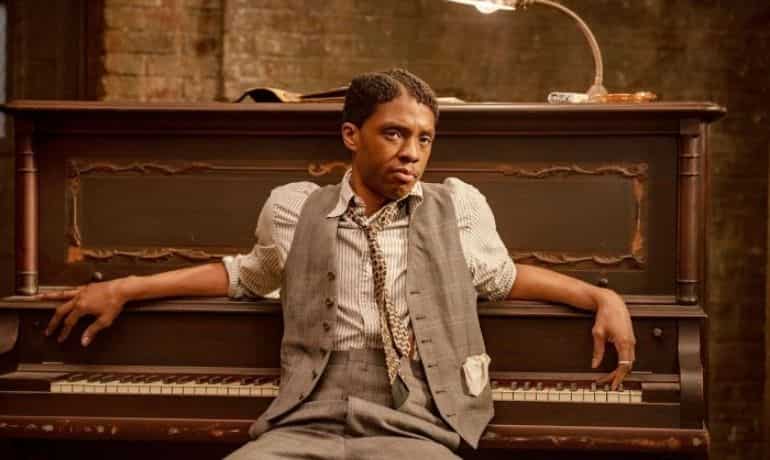 Chadwick Boseman received rave reviews from critics and from the audience for his last two outings, 'Ma Rainey’s Black Bottom' and 'Da 5 Blood'. Apart from major nom in different awards categories, Boseman has also made history by scoring a record-breaking four nominations in movie categories at the Screen Actors Guild Awards for his Netflix movies.

Competing, Chadwick Boseman and Leslie Odom Jr. in the best supporting actor category in every major awards nomination announced so far, Daniel Kaluuya is under the spotlight for her stunning work in 'Judas and the Black Messiah'. 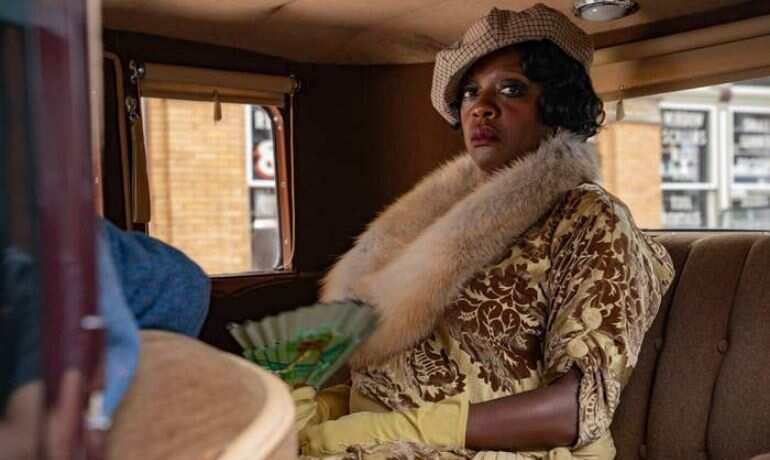 Viola Davis is the leading lady of this award season. This year, Davis bagged the Best actress nomination in different prestigious awards for her incredible outstanding performance as Mother of Blues in 'Ma Rainey's Black Bottom'. 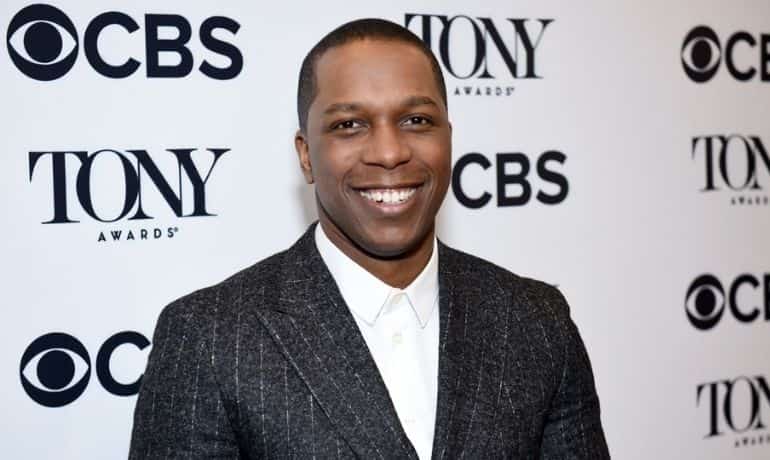 Leslie Odom Jr. is the double nominee in the different award nomination. The actor received Best Supporting Actor and Best Original Song nominations for 'One Night in Miami' 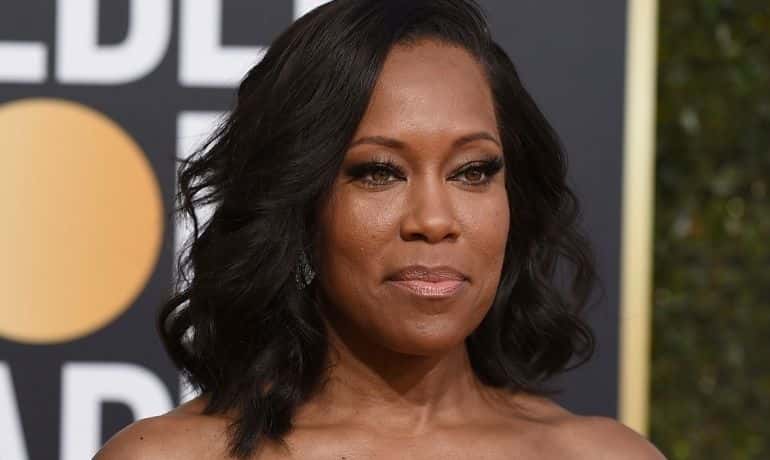 Regina King made history this year at the Golden Globe awards. King, who received universal rave reviews, has scored her place in the Best Director Category in every prestigious award nomination announced so far.