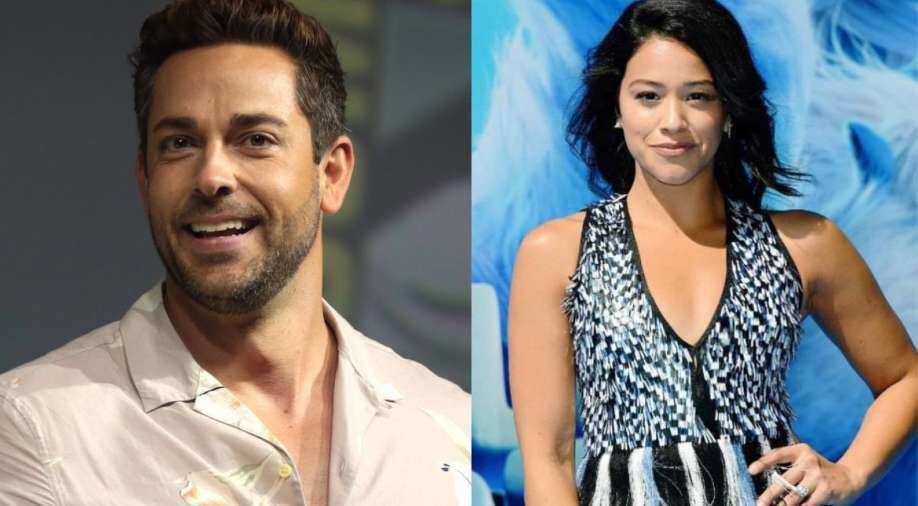 'Spy Kids' will be Gina Rodriguez's second collaboration with Netflix after 'We Can Be Heroes.'

The popular American series ‘Spy Kids’ is all geared up to entertain the audience once again with a new rebooted version, which will exclusively stream on Netflix and will star Gina Rodriguez, Zachary Levi, Everly Carganilla, and newcomer Connor Esterson in the lead roles. As per Deadline, the rebooted version will move ahead with the story of the kids, who themselves become spies to save their parents and the world from the evil masterminds. It will be directed by Robert Rodriguez, who previously directed all the four chapters of ‘Spy Kids’ and will showcase a completely new cast.

This will be Rodriguez's second collaboration with Netflix, following the success of the action thriller 'We Can Be Heroes.'

Also Read: 'Mad Max' spinoff 'Furiosa' synopsis out, teases an action epic like no other

He will write, direct, and produce this new rebooted version of the film in association with the Spyglass Media group and Skydance group. The `Sin City' director helmed the first chapter of ‘Spy Kids’ in 2001, followed by ‘Spy Kids: Island of the Lost Dreams’ in 2002, and ‘Spy Kids 3: Game Over’ in 2003, and after a long wait of eight years, ‘Spy Kids: All-time in the World’ was released in 2011, and now the makers are all set to get back into the shoes of ‘Spy Kids’ with a new version along with a fresh star cast.

Further information about the film has been kept under wraps. Meanwhile, Gina Rodriguez was last seen in the romantic comedy film ‘I Want You Back,' which was released in February 2022, and Zachary Levi will be next seen in DC Comics' ‘Shazam!: Fury of the Gods,' which is slated for release later this year. The official announcement of the film is still awaited.