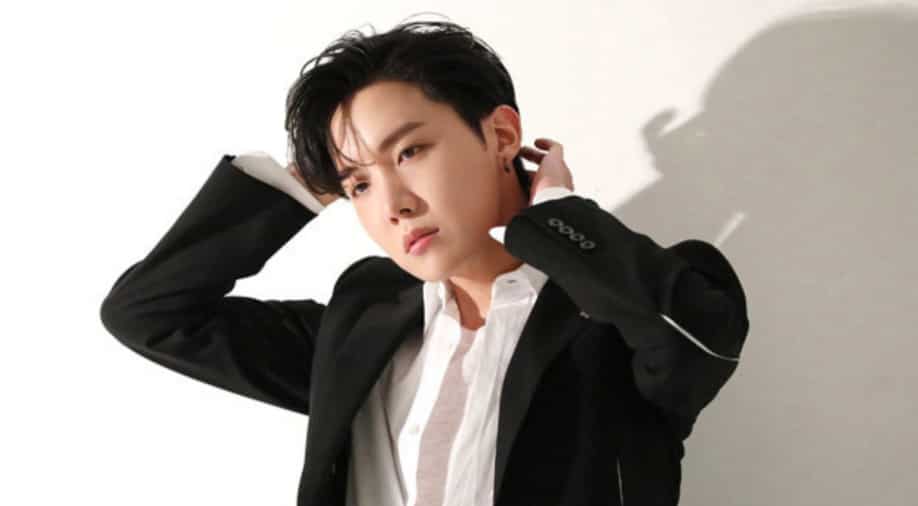 J-hope is all set to release his first solo album Photograph:( Instagram )

BTS member J-Hope becomes the first singer from the K-pop band to officially mark his solo debut with 'Jack In The Box'.

BTS member J-Hope is all set to drop his upcoming solo album on July 15. With this release, he will become the first singer from the K-pop group to officially release his solo album. Earlier this week, we saw Jungkook collaborating with Charlie Puth for 'Left and Right' single.

On Sunday, J-Hope released a teaser of his solo album and left fans excited. He has also updated his Instagram bio to keep the excitement going. His bio read, "Get ready for Jack in the box."

While sharing the 25-second-long teaser on his Instagram handle, J-hope wrote, "'J'ack in the box." Take a look!

The solo debut album represents J-hope’s own taste, musical personality and vision as a musician and singer. Ahead of the album's release, the BTS member is going to drop a single track on July 1.

J-hope’s first mixtape Hope World released in March 2018 and it expressed his honest emotions in the best possible way. It showcased his vision as an artist. His globally-famed 'Chicken Noodle Soup (feat. Becky G)' released in 2019 and showcased his own musical personality.

Meanwhile, Jungkook and Chalie Puth's single 'Left and Right' is topping the charts.