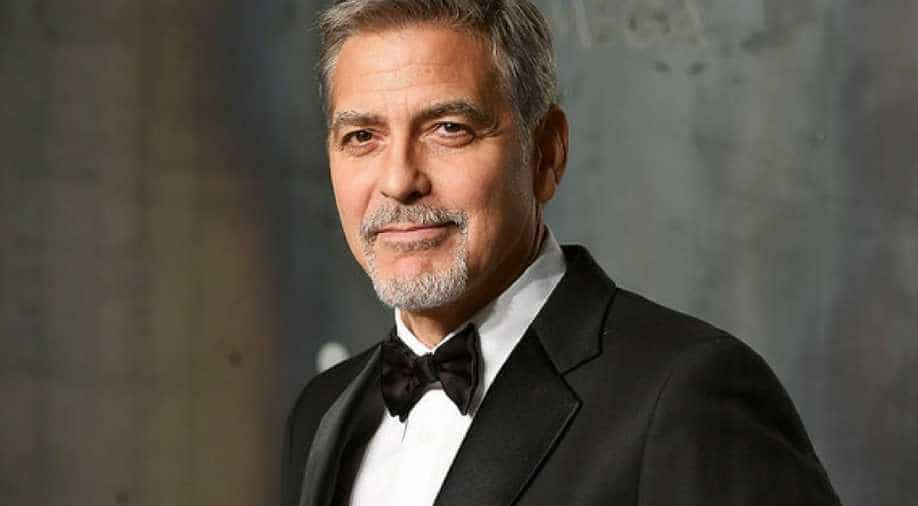 The Hollywood actor was on an interview call when his three-year-old son Alexander interrupted him.

We have all had one or two such instances ourselves when we have been stopped midway during a video call or a virtual meet up. Well George Clooney had a similar incident recently when he was Zoom-bombed by his three-year-old son.

The Hollywood actor was on an interview call when his three-year-old son Alexander interrupted him.

George Clooney revealed in the interview that he did not intend to remarry until he met his wife Amal Clooney. He said, "I'm gonna work, I've got great friends, my life is full, I'm doing well. And I didn't know how un-full it was until I met Amal. And then everything changed. And I was like, 'Oh, actually, this has been a huge empty space'."

Find out how Dolly Parton is helping with COVID-19 battle

The Oscar winner said that he'd "never been in the position where someone else's life was infinitely more important to me than my own. You know? And then tack on two more individuals, who are small and have to be fed.…"

When his kid enters the scene, George can be heard saying, "Oh, hey! Here's Alexander. Here's my son. Come here! Say hi! Say hello! Say 'Hi, Zach!' and then tells the young one, You've got chocolate on your face. Do you know that? What is that? Did you have chocolate?"

Royal biographer criticises ‘The Crown’ for vilifying the royal family

The toddler goes on to answer, "Three. Because I got my birthday."

The actor then asked Alexander to say something in Italian, which the toddler speaks fluently. "Molto caldo," Alexander said, which means that it's "very hot."