Exclusive! Dev Patel: ‘The Green Knight’ embodies my own journey in Hollywood "... I felt that I was trembling, you know, on my horse, I was cold and wet and damp and it was a physical process and you know, David Lowery's films really explored time in a beautiful way," Dev Patel tells WION exclusively.

“There were all these lists of who's the favourite character on the show or who was the best-looking character, and I was always the ugliest, the least attractive,” Dev Patel, BAFTA-winning actor (for ‘Lion’) said in a recent interview. However—now basking in the glory of his critically acclaimed film ‘The Green Knight’, set to release in India on August 27—those days of judgement over his looks seem to be a thing of the past. And he agrees, hopefully.

In an exclusive interview with WION, the British actor talks about losing himself in the process of getting the nuances of Sir Gawain—his character in ‘The Green Knight’—right, how director David Lowery’s vision was of paramount importance to the script and he ‘trusted’ it completely, and why there’s a little bit of him in this modern retelling of Sir Gawain’s story.

Excerpts from the interview:

‘I could draw a lot of parallels with my journey in this industry; being ambitious and trying to balance my life’

For Patel, preparing for the role meant letting David Lowery (‘The Old Man & the Gun’, ‘A Ghost Story’) take charge of how he would portray Sir Gawain on screen, and he went with it with utmost faith. “For me in a way, that was really David's process you mine was a process of real submission and trust in him as a as the visionary that he is. But you could see what the way he was approaching the sets and the costumes that kind of like was cranked ever so slightly differently, you know, so there was a familiarity to the world, but also, it kind of had a kind of slightly more modern composition to the way he was capturing this stuff, and how we were able to move and talk and there was a looseness to it, that I was like, Wow, this is awesome!” Dev Patel tells us. 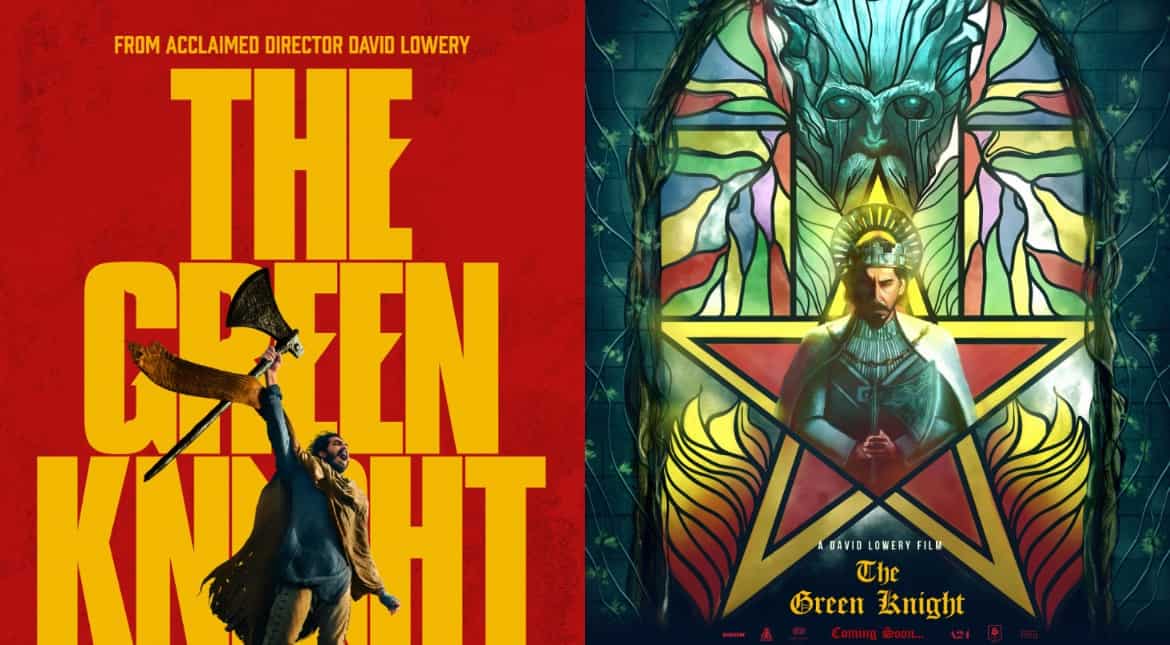 “You know, I split it, particularly for me in the way I was kind of talking, I was kind of throwing it away, like I would in a very modern piece I wasn't, you know, putting as much weight on the words. And I asked what I spoke to him about, it's like, how should we do this? How do I do and he's like, no, we're just kind of trying to exist and bring as much truth as possible. And it's a testament to him, he's kind of managed to strike this balance, I think a lot of story and tales around this era, they focus on the clashing of swords, or whatever that is, you know, but this is focusing on the more psychological journey aspects of the story. In a way, it's, it's far more complex in it, and it really does more justice to the complexities of this poem, and kind of the questioning of fate and ambition and the chivalry code of the time. You know, particularly for me, as a young actor, you know, I could draw a lot of parallels with my, you know, my journey in this industry, and, you know, being ambitious and trying to balance my life and, and, you know, the ego and masculinity, all of that stuff, you know, I could see all the threads in,” says the actor about his part in getting the nuances of his character right. With a 7.5 IMDb rating and 88 per cent on Rotten Tomatoes, Dev Patel seems to have gotten it right.

‘I was trembling on my horse, I was cold and wet and damp; it was a physical process’

Dev Patel’s penchant for perfection is palpable, and, ‘The Green Knight’ would give us a glimpse of that, again. When asked if the horses, weaponry and the overall feel on the set contributed to his performance, Patel was quick to add, “Completely! I mean, they extends we went to, you know, David, you know, we have the entire crew trudging in valleys, through streams and rivers, and when making provides police systems to get camera equipment up, and like, you know, just to get the shot, but it really, I said, every frame is a painting in this film, you look at it, and it's just like, there was never a moment where I was, I didn't even have a great scene partner and you know, Joel (Edgerton), and all the rest of the team or you're just in this costume, and it makes you sit differently stand differently.” 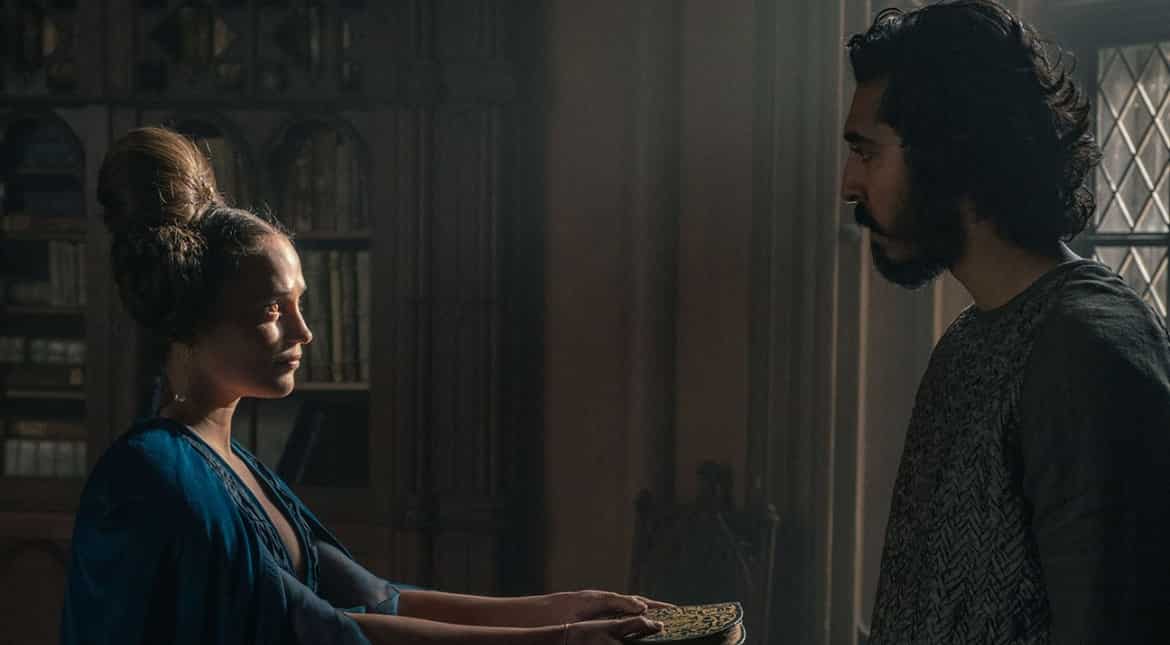 But, the British actor—all of 31 now—sees certain facets of his persona, his own journey as a young man in Hollywood, in David Lowery’s ‘The Green Knight’. He shares with WION, before wrapping up. “A lot of this is about a young man romanticizing this knightly quest, and then all of a sudden, very quickly realizing how brutal nature can be and how humbling he gets humbled by it, his ego at the start of the film is totally bashed from him very quickly. And I felt that I was trembling you know, on my horse, I was cold and wet and damp and it was a physical process and you know, David's films really explored time in a beautiful way. And as a performer you know, you rarely get to feel time you know, in scenes because it you know, there's a exposition and there's an editor's hands that really comes in but and this was the way we shot this that David kind of sits and lets the scene really play out sometimes, you know, really just puts you in a spot and like, Is that okay? Now you try and get out of the situation. Your hands and legs are tight.” 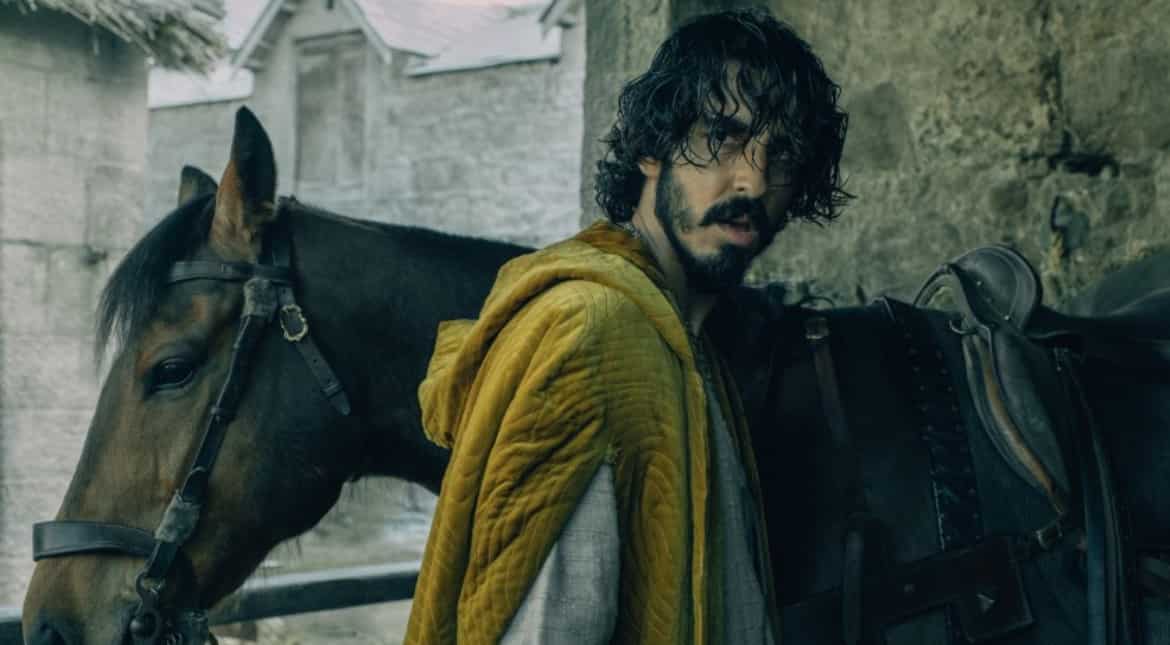