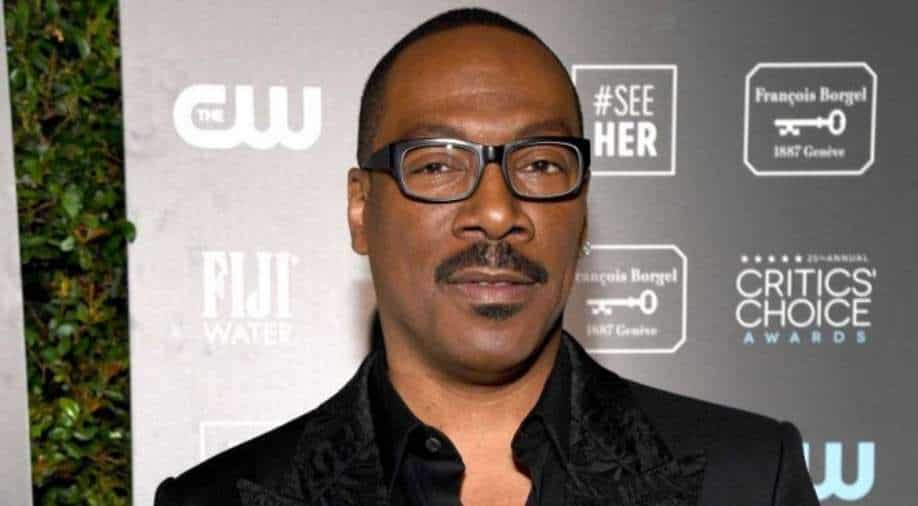 The project will have the life story of Parliament-Funkadelic band leader George Clinton, Rock and Roll Hall of Fame and Grammy Lifetime Achievement Award winner.

Eddie Murphy is in talks to play the Parliament-Funkadelic band leader George Clinton in an upcoming biopic. The star will also produce the project along with John Davis and Catherine Davis.

The project will have the life story of the Rock and Roll Hall of Fame and Grammy Lifetime Achievement Award winner. The film will start from the musician’s humble beginnings in Morth Carolina in the 1940s to the time when he formed bands Parliament and Funkadelic.

The man George Clinton, often considered the Godfather of Funk is said to be the foremost innovator in that musical genre, rivalling the likes of James Brown and Sly Stone. He is said to be a major influence on artists of the hip-hop generation including Tupac Shakur, Dr. Dre, Snoop Dogg, Ice Cube, Outkast and Wu-Tang Clan and others.

George Clinton was inducted into the Rock and Roll Hall of Fame in 1997, alongside 15 other members of Parliament-Funkadelic. In 2019, he and those members were given their Grammy Lifetime Achievement Awards.