'Creed II' director roped in for 'The Transformers' upcoming film? 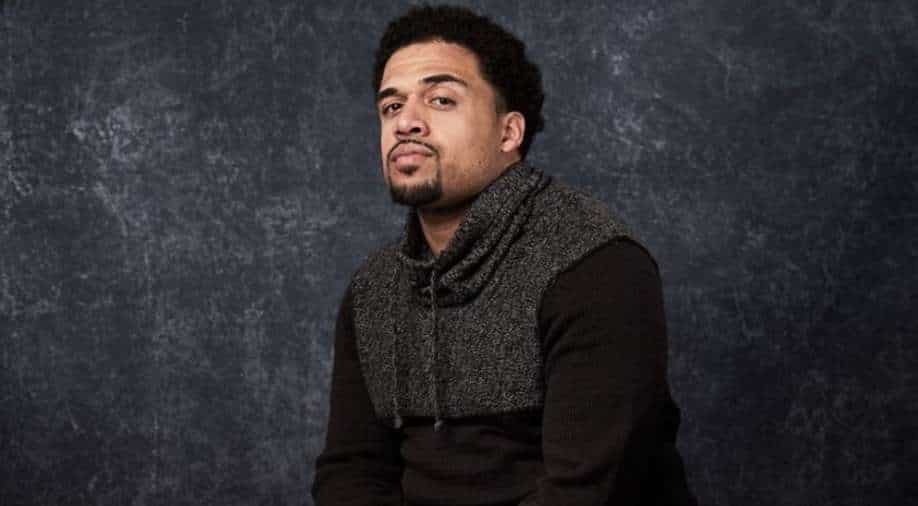 ‘Creed II’ director has been roped in for another franchise, if reports are to be believed.

Filmmaker Steven Caple Jr. is currently in talks to helm a Transformers film for Paramount and Hasbro.

Steven Caple would direct Harold's script, with the film having a release date of June 24, 2022.

‘The Transformers’ series has been a success for Paramount, earning more than $4.84 billion globally.

Michael Bay helmed the first five Transformers films starting in 2007. Then Travis Knight stepped in to direct the 1980s-set prequel Bumblebee, released in 2018.