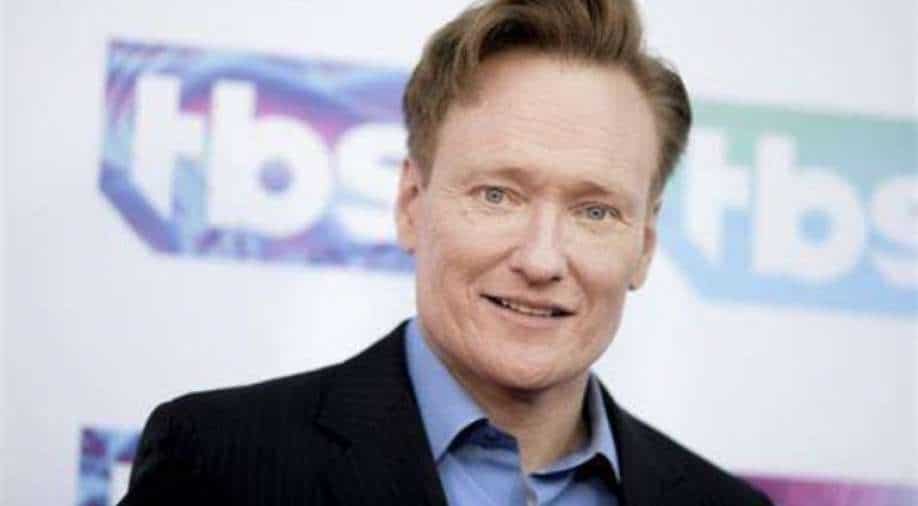 Popular show host Conan O’Brien ended his late-night show 'Conan' after nearly three decades. Bidding adieu to the show after 28 years, Conan O’Brien admitted in his opening monologue that it was difficult to end the show. He said, “It’s hard to believe, it’s hard to say, it’s our final show on TBS.”

“Every night, I always said, ‘Tonight we have a really great show’ and I have to tell you I was often lying. But tonight we really do have a great show! And if we don’t, what are you going to do about it? I’ll be long gone,” he added.

The show started with a sketch of The Simpsons, with an animated O’Brien giving an exit interview to Homer Simpson.

During their sit-down, O’Brien asks Homer what his favorite moment from the show was, to which Homer pinpointed a moment that an actor gave a “mildly interesting anecdote” from the set of a movie that made Andy Richter fall asleep. “Homer, you pretty much described all the shows I’ve ever done,” O’Brien said.

Also during the show, O’Brien remembered all the memorable guests that have joined him previously as he showed clips of past appearances and sketches from stars Steve Martin, Martin Short, Harrison Ford, J.J. Abrams, Ryan Reynolds, Sophie Turner, Betty White, Zach Galifianakis and Tom Hanks.

Towards the ending moments of his show, O’Brien expressed his gratitude for everyone who “never went back their word” of ensuring they’ll support him. “The people at TBS were nothing short of remarkable,” he said.

Post this, O’Brien will continue making Conan Without Borders specials for TBS and host and produce a weekly variety show on HBO Max. In addition to his late-night hosting duties, O’Brien also launched a podcast, ‘Conan O’Brien Needs a Friend’ in 2018.