Claire Foy, James McAvoy to star in 'My Son' thriller 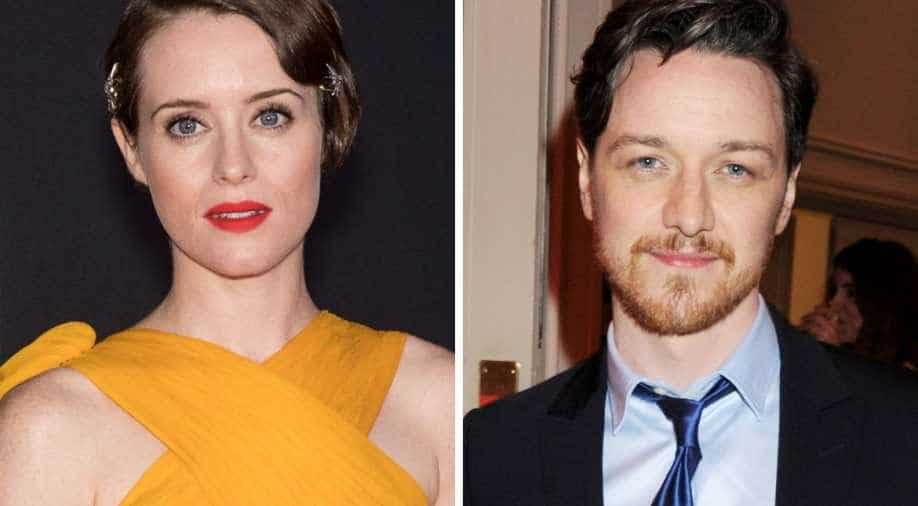 Interestingly, James will not be given the script or dialogues as he has to play a man who doesn’t know what’s ahead of him.

Hollywood stars Claire Foy and James McAvoy are set to star in ‘My Son’, a thriller film.

The film will be directed by French filmmaker Christian Carion. It will have James McAvoy play the role of a father whose son goes missing, leading him to travel to the town where his ex-wife (Claire Foy) lives in search of answers to the mystery.

Interestingly, James will not be given the script or dialogues as he has to play a man who doesn’t know what’s ahead of him. He will have to improvise on the set as each scene unfolds. This was the same in the original French film.

Adam Fogelson, chairman of the STXfilms Motion Picture Group, said in a statement as he unveiled the project, “James will be doing the detective work of the film in real time, on camera, to create real tension for this thriller. We like to support bold and innovative storytelling like My Son, and Claire could not be a more spectacular or exciting choice for this film which is certain to thrill audiences."

The ‘My Son’ remake will be produced by Carion, Laure Irrman, Vincent Maraval, Brahim Chioua, Rebecca O’Brien and Marc Butan.