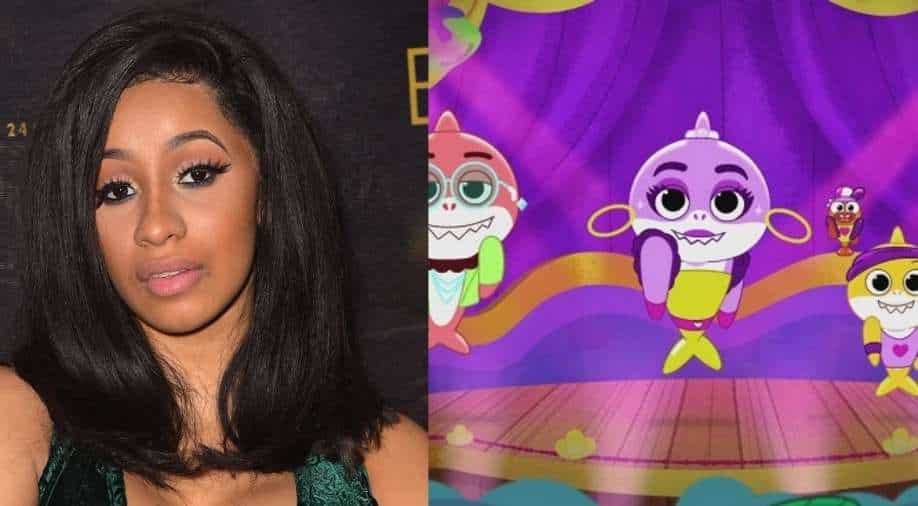 Cardi B and family to make an appearance in Baby Shark episode. Photograph:( Twitter )

Cardi B and husband Offset will make an appearance in a special episode of the preschool series Baby Shark’s Big Show! It will air on April 15 on Nickelodeon.

Anyone with babies who’s obsessed with the popular song Baby Shark will now see more of rapper Cardi B. According to a new announcement, a feature-length movie is planned for Paramount+ that will release in 2023 for Nickelodeon.

Meanwhile, Cardi B and husband Offset will make an appearance in a special episode of the preschool series Baby Shark’s Big Show! It will air on April 15 on Nickelodeon.

Called the ‘Seaweed Sway’, the episode will have Baby Shark (voiced by Kimiko Glenn) and William (Luke Youngblood) as they meet the ferociously fun rap icon Sharki B, who is swimming into Carnivore Cove to perform her splash hit dance craze, The Seaweed Sway. 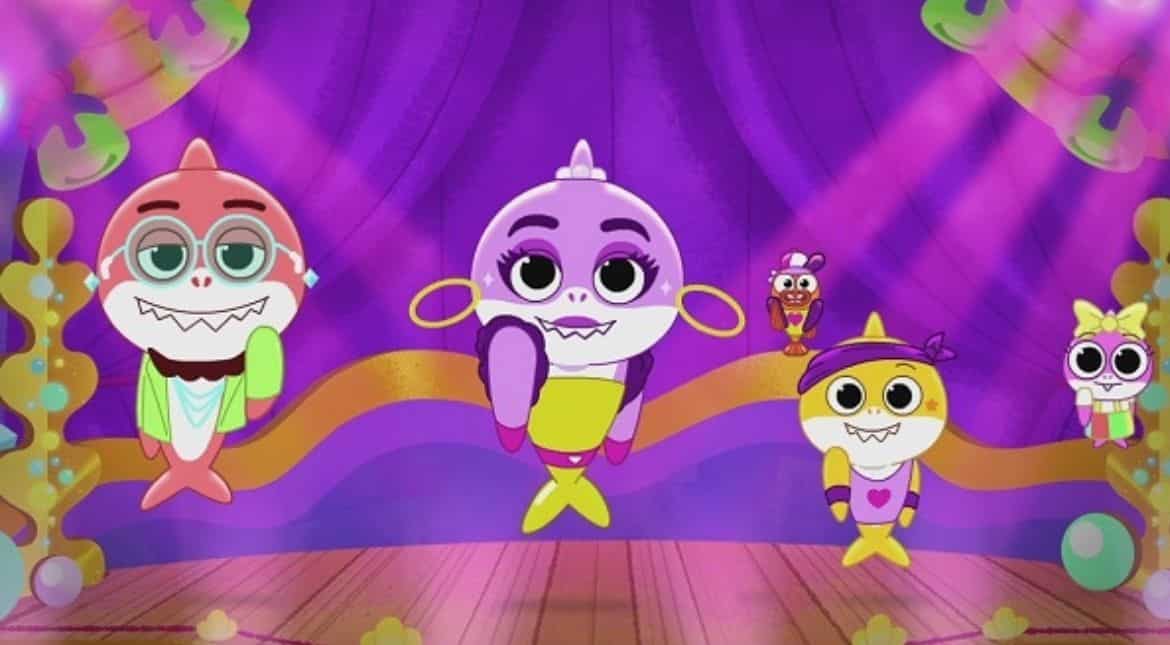 Sharki asks Baby Shark and William to show her around town before her big concert and perform The Seaweed Sway with her on stage that night.

Sharki B will be portrayed by multi-Grammy Award-winning artist Cardi B, who lends her voice to an animated character for the first time.

The Nickelodeon show will have Offset play Offshark, a cool fish with a great vibe and a huge Sharki fan; and the couple’s real-life baby shark Kulture will bring to life Kulture Shark, Offshark’s three-year-old daughter who is excited to attend Sharki’s big concert with her dad.

As for Baby Shark’s ‘Big Show!’, it will be executive produced by Gary “Doodles” DiRaffaele, Tommy Sica, and Whitney Ralls.