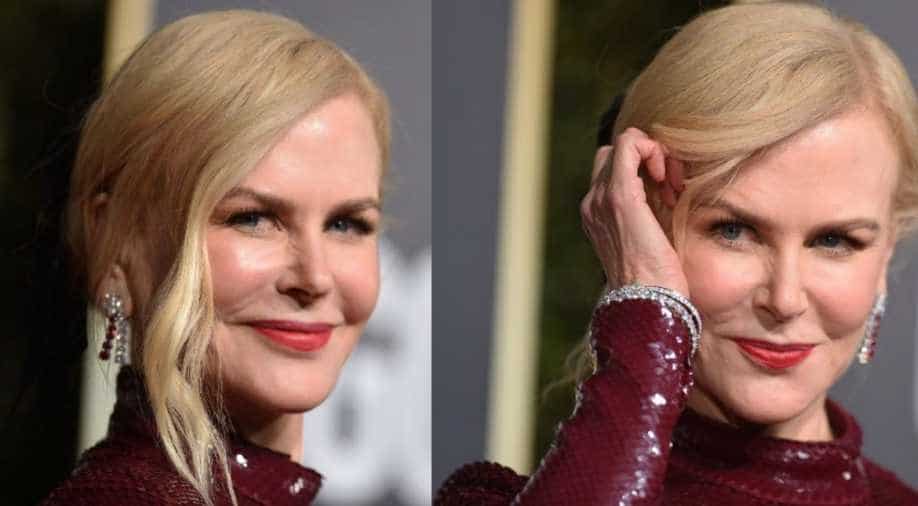 The series hails from Carly Mensch and Liz Flahive, who serve as executive producers and co-showrunners.

In a new trailer released for upcoming anthology series ‘Roar’, Nicole Kidman can be seen eating photos, Issa Rae doesn’t exist in front of men, Betty Gilpin is a trophy wife and Alison Brie is a ghost.

The Apple TV+ show is an anthology series of darkly comic feminist fables based on the book of short stories by Cecila Ahern. Spanning genres from magical realism to psychological horror, these eight stand-alone stories feature ordinary women in some pretty extraordinary circumstances.

Oscars 2022: Everything you need to know about the event; when and where to stream

The series hails from Carly Mensch and Liz Flahive, who serve as executive producers and co-showrunners.